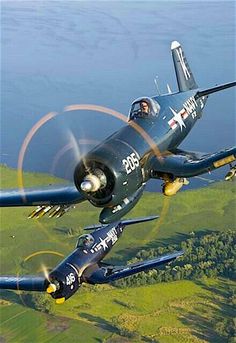 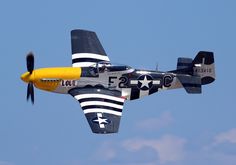 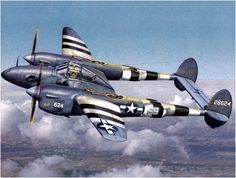 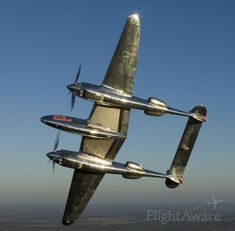 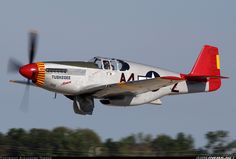 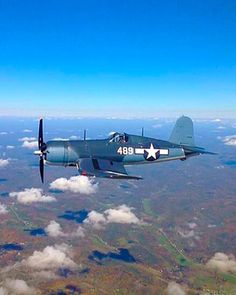 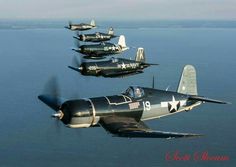 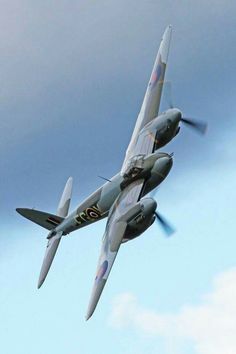 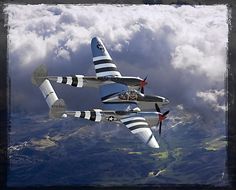 Lockheed P-38 Lightning poster by Larry McManus. Our posters are produced on acid-free papers using archival inks to guarantee that they last a lifetime without fading or loss of color. All posters include a 1" white border around the image to allow for future framing and matting, if desired. 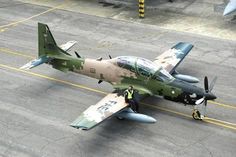 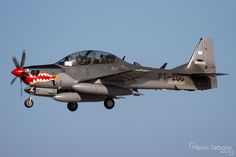 The Embraer EMB 314 Super Tucano ( pronunciation), also named ALX or A-29, is a Brazilian turboprop light attack aircraftdesigned and built by Embraer as a development of the Embraer EMB 312 Tucano. The A-29 Super Tucano carries a wide variety of weapons, including precision-guided munitions, and was designed to be a low-cost system operated in low-threat environments.[6] 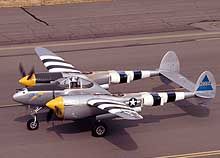 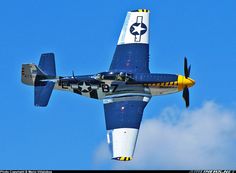