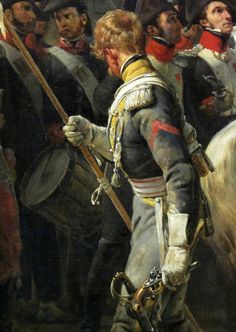 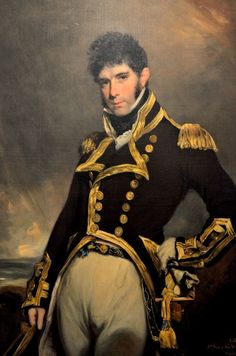 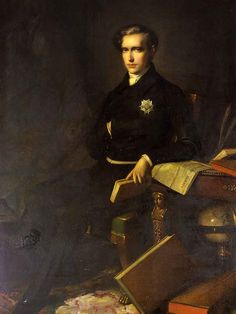 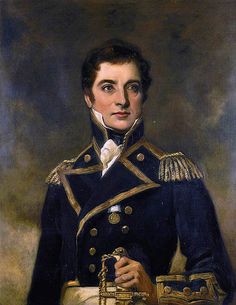 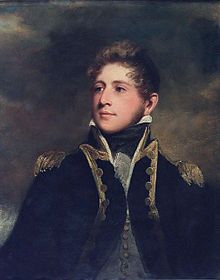 Captain Peter Parker (John Hoppner, ca. 1808-1810) - Sir Peter Parker, 2nd Baronet (1785 – 1814) was an English naval officer, the son of Vice-Admiral Christopher Parker. In 1810, he was given command of the frigate Menelaus, which he commissioned. In 1814, Menelaus was sent to Bermuda. Leading his marines, he was hit in the thigh (as his grandfather had been at the Battle of Sullivan's Island), but unlike his grandfather, Parker died on the field of a severed femoral artery. 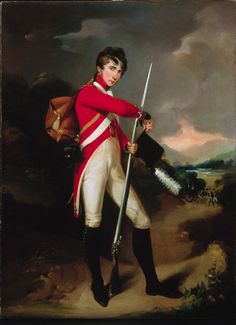 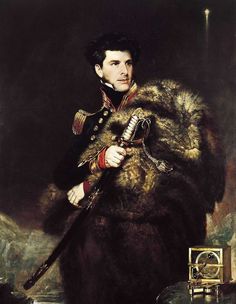 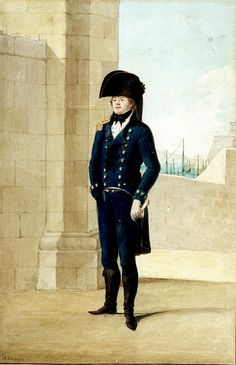 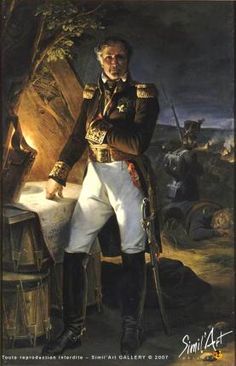 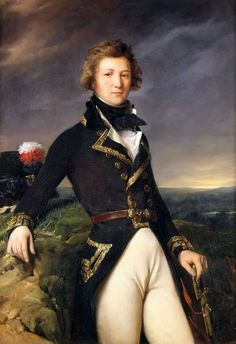 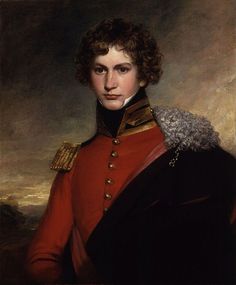 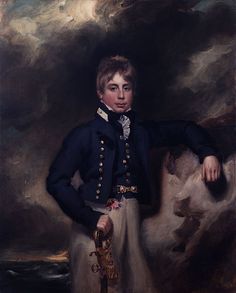 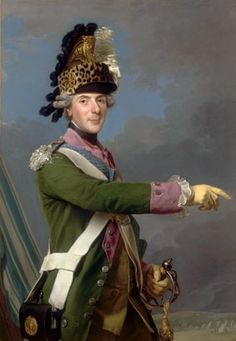 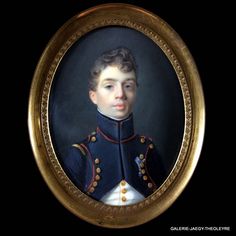 FRENCH SCHOOL CIRCA 1814, MINIATURE PORTRAIT OF AN OFFICER OF THE IMPERIAL GUARD 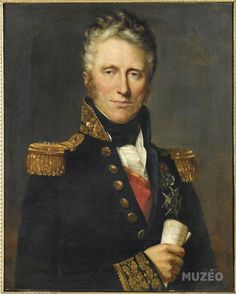 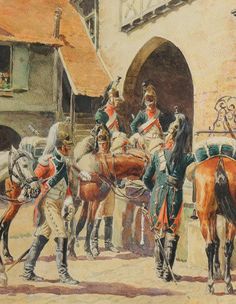