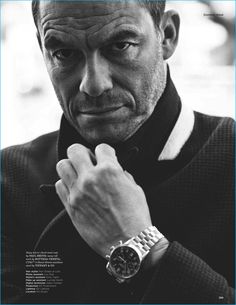 Dominic West offers a brooding gaze as he graces the pages of British GQ Style's fall-winter 2016 issue. Photographed by Blair Getz Mezibov, West is styled by… 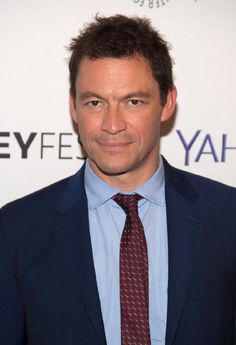 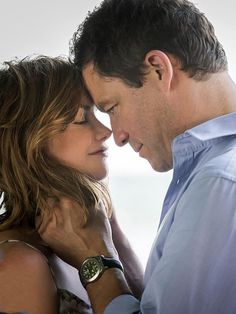 The affair of The Affair continues in Season 2, but in spite of the fact that Noah (Dominic West) and Alison (Ruth Wilson) have split from the spouses they cheated on in Season 1, their lives are in no way less complicated than they were. Noah and Helen (Maura Tierney) are getting a divorce, and they 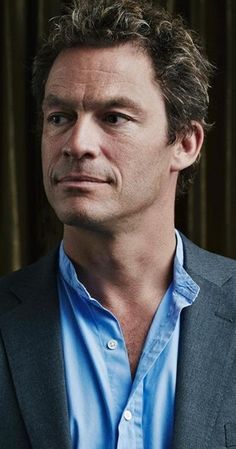 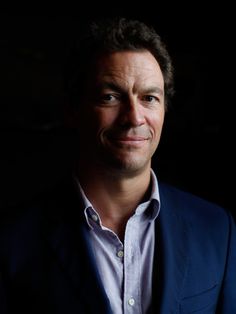 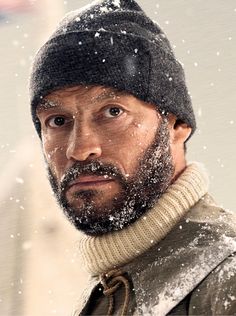 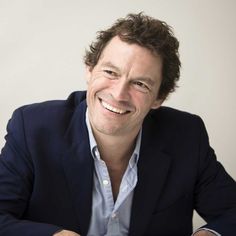 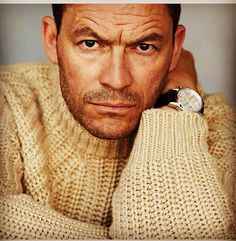 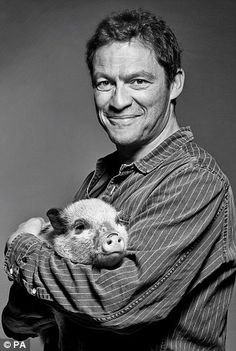 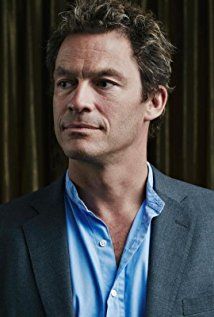 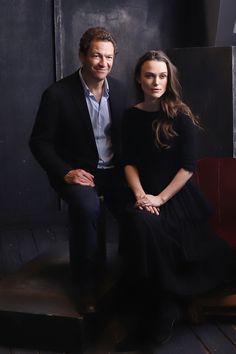 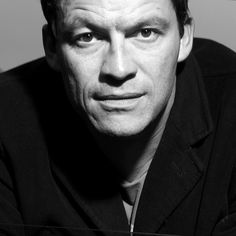 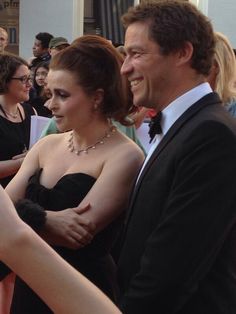 Helena Online - Your #1 source for everything Helena Bonham Carter 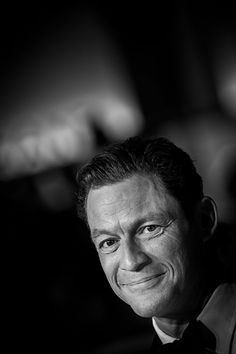 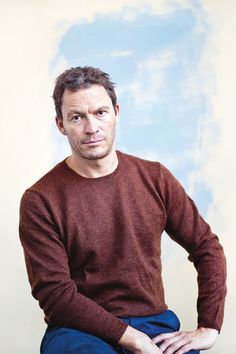 As he prepares to take to the London stage, we meet the actor to talk marital bliss and dangerous villians