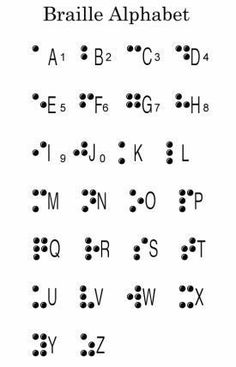 ♛ COMPLETED ♛ The true mate is for all eternity. But what if that's not what you want? ♛♚♛ Amaya Elissa of Winter's Pack was the every day Wolf with big dreams... 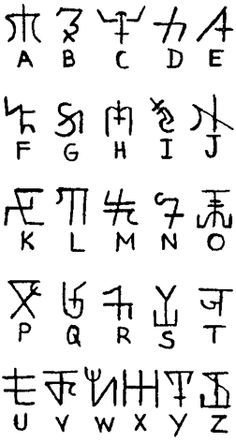 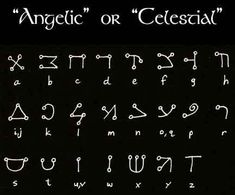 Also known as the Angelic Script, this alphabet is derived from Hebrew. During the early centuries after Christ’s’ death, a few scholars began a serious study of the Angelic Kingdoms. At the time, Christianity and religion was serious business. Strict rules and politics governed who could and could not share information about these beings. Study of these messengers and beliefs […] 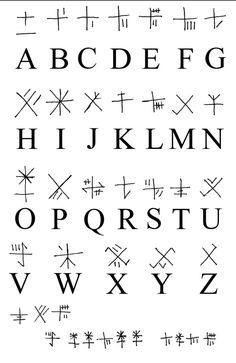 The Voodoo Code by Gen-Kavik on DeviantArt

As far as I know, this is a made-up alphabet created for the computer game Gabriel Knight: Sins of the Father. Gabriel Knight has to use it to find the ... The Voodoo Code 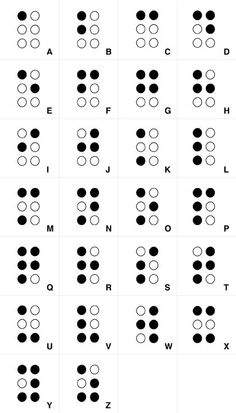 Hi! And welcome to another free download. Today I've uploaded the 26 letters of the Grade 1 Braille alphabet as vectors. Braille is a language for the deaf and hearing impaired that was developed by Louis Braille in 1825. Each Braille letter, or Braille cell, is made up of a combination of raised dots from… 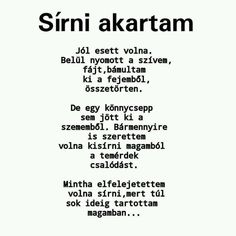 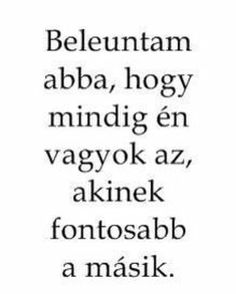 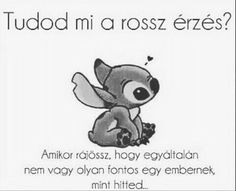 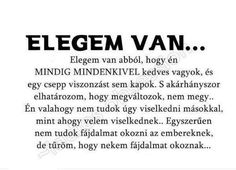 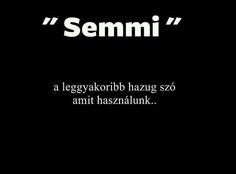 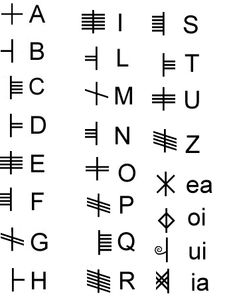 How to Start Your Own Book of Shadows

A Book of Shadows is a journal or record of learned magickal knowledge. These can be made by individuals or passed down within established spiritual traditions. 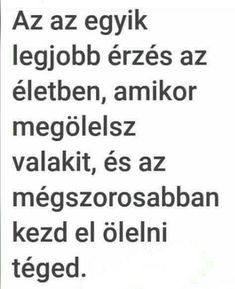 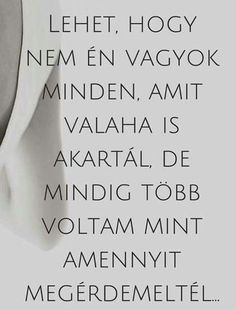 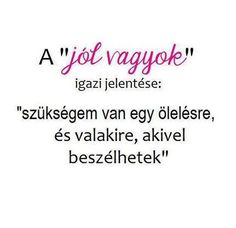 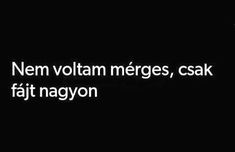