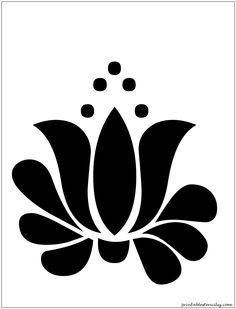 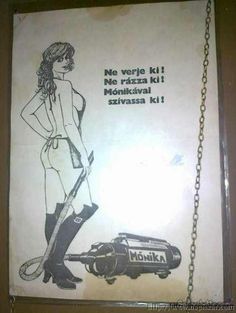 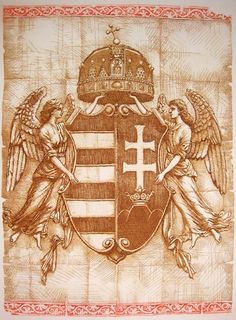 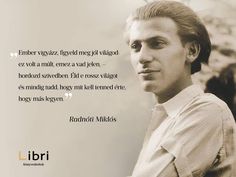 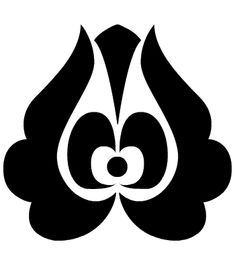 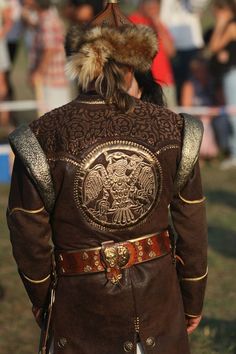 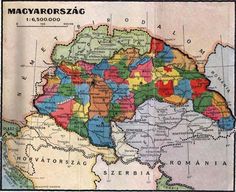 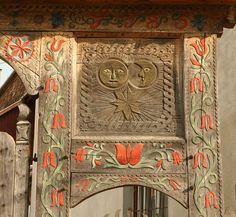 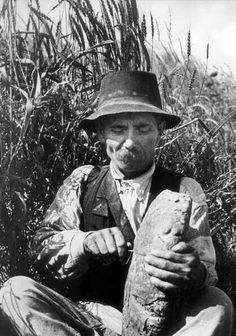 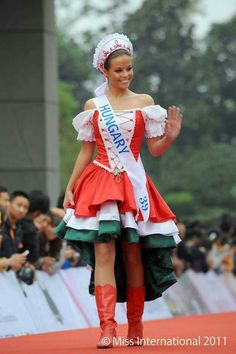 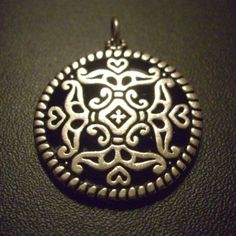 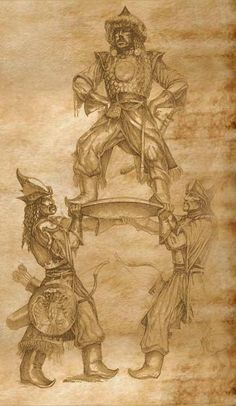 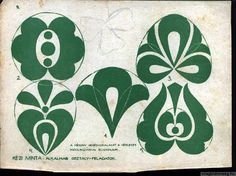 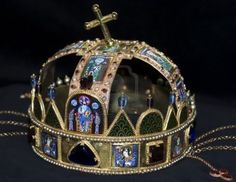 Hungarian Imperial Crown of St Stephen. This was the coronation crown used by the Kingdom of Hungary for most of its existence. The Crown was bound to the Lands of the Crown of Saint Stephen. No king of Hungary was regarded as having been truly legitimate without being crowned with it. In the history of Hungary, more than fifty kings were crowned with it (the two kings who were not so crowned were John II Sigismund and Joseph II). 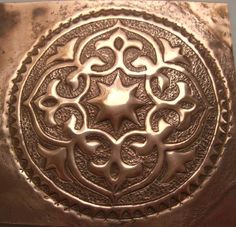 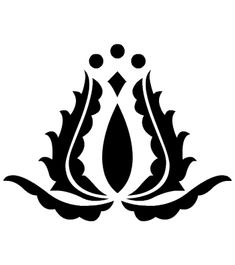