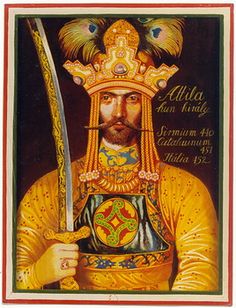 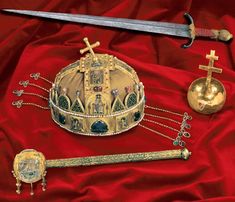 The Crown Jewels of Hungary 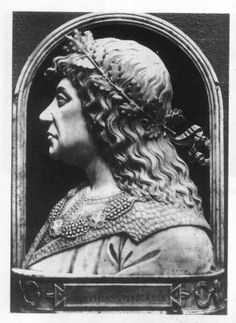 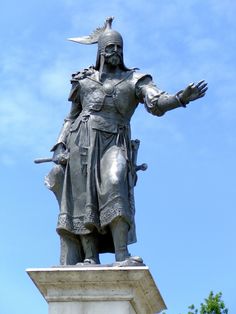 Arpad, Chieftain of the Magyars 896 AD 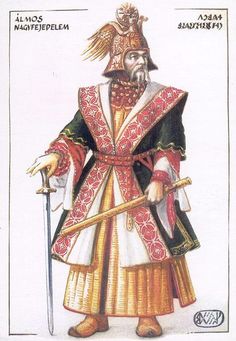 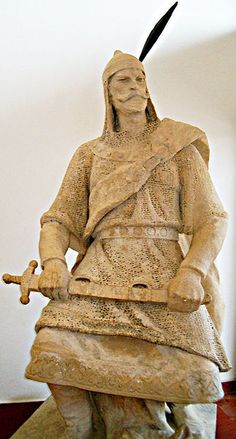 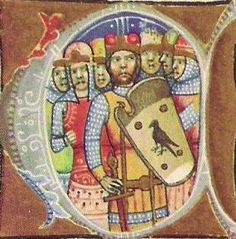 The Chieftains of the Seven Magyar Tribes at the time of the Conquest of Magna Hungaria. 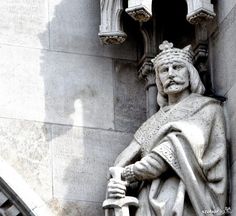 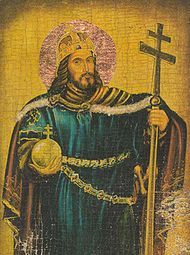 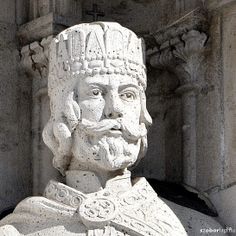 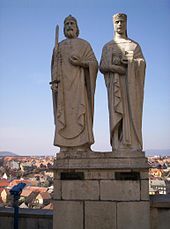 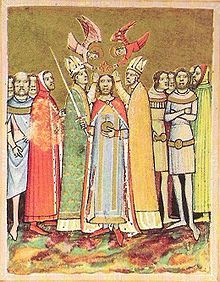 King Saint Ladislaus I of Hungary being crowned by angels. Image from the Chronicon Pictum of the 14th century. 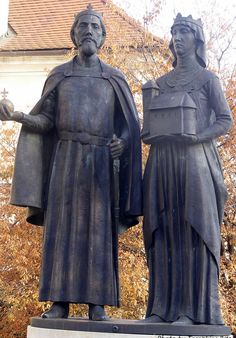 The statue of King Stephen and Queen Gizella 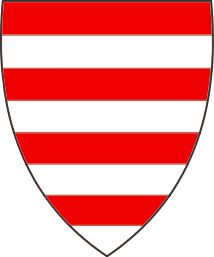 The Árpáds or Arpads was the ruling dynasty of the Principality of Hungary in the 9th and 10th centuries and of the Kingdom of Hungary from 1000 to 1301. The dynasty was named after Grand Prince Árpád who was the head of the Hungarian tribal federation during the conquest of the Carpathian Basin, c. 895. It is also referred to as the Turul dynasty.