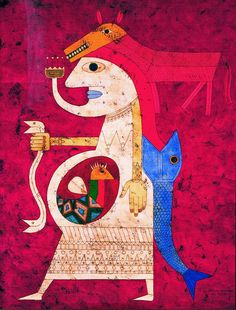 Victor Brauner (15 June 1903 - 12 March 1966) was a Romanian Jewish sculptor and painter of surrealistic images. He was born in Piatra Neamț, Romania, the son of a timber manufacturer who subsequently settled in Vienna with his family for a few years. It is there that young Victor attended elementary school. When his family returned to Romania in 1914, he continued his studies at the Evangelical school in Brăila. His interests revolved around zoology during that period. 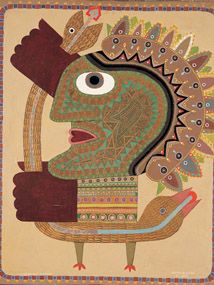 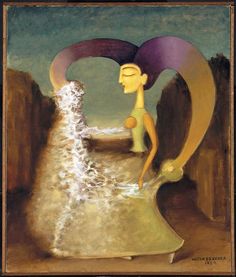 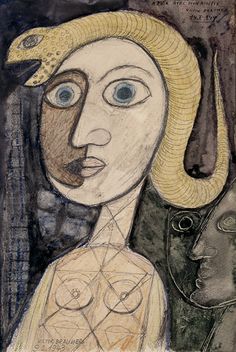 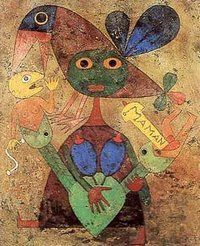 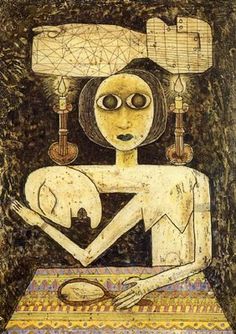 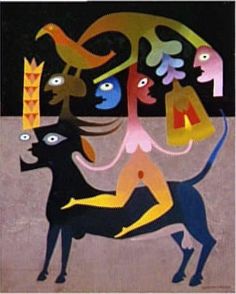 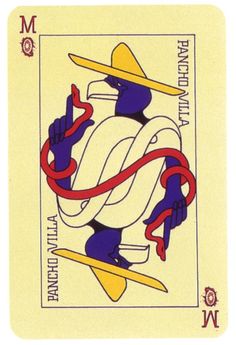 The Game of Marseille

Illustration and book art with a literary bent. Focus on international illustrated books and Surrealism. 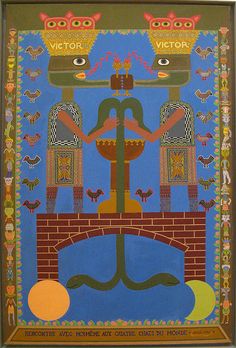 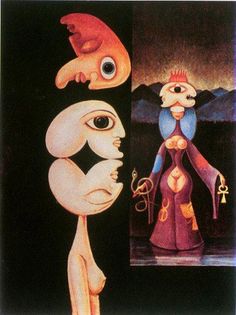 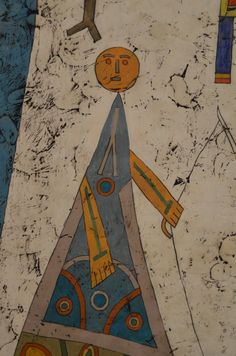 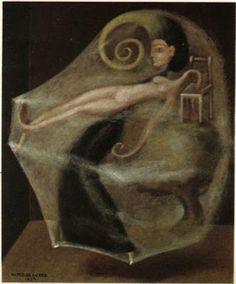 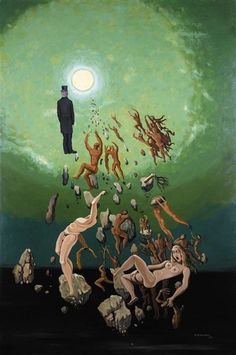 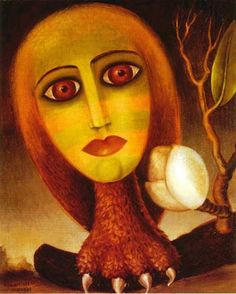 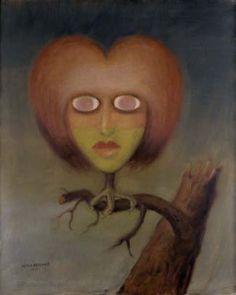 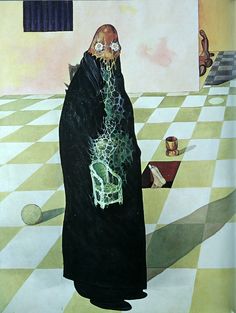