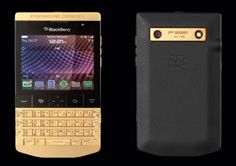 A limited edition 24-carat gold version of the Porsche Design BlackBerry P9981 will be launching in June, BlackBerry has revealed. 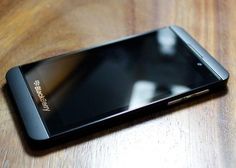 BlackBerry Z10 Features And Specifications Round Up

So, the first BlackBerry 10 device to hit the market at the end of January 2013 has been spotted in leaked images, and not only that, it has had its beans spilled where hardware specifications are concerned. Sure, we did cover most of it in yesterday’s story, but there is still some new ground that was discovered since then. From what we have gathered about the BlackBerry Z10, its hardware […] 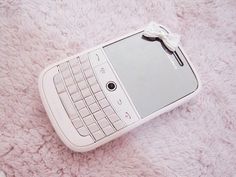 Capital gains and financial investment income are taxed at a lowered price than earned income. Today, why can you wish to accomplish that? Currently RAK offshore organization formation solutions. If... 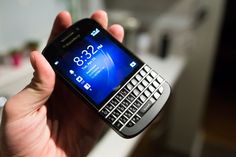 The BlackBerry Q10 is, some might say, the BlackBerry OS 10 device that the company should have led with, ahead of its all-touch Z10. That's because it sports a hardware QWERTY keyboard, something that has become a unique distinction among top-tier smartphones these days. BlackBerry tells me they w… 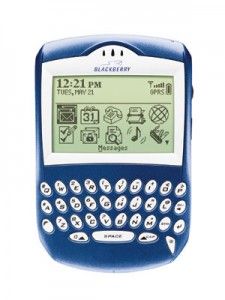 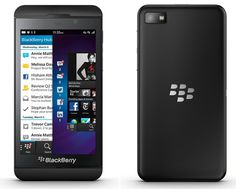 We are focused around the Tech community. 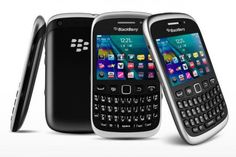 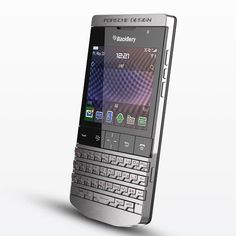 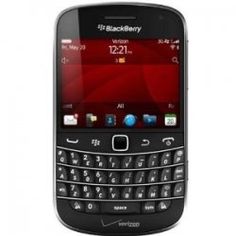 A look at the top rated Blackberry Phones for 2012. 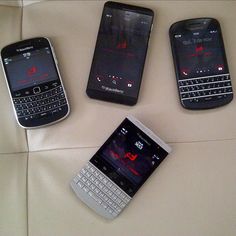 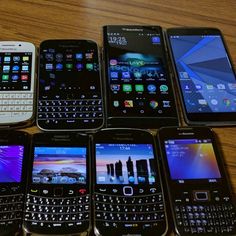 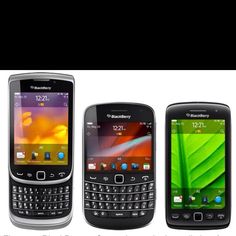 Aren't the blackberry phones beautiful? If only I hadn't switched from my berry to an iphone 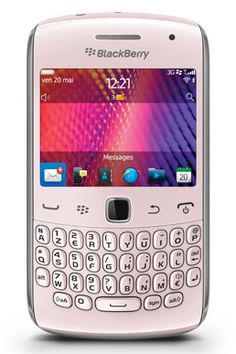 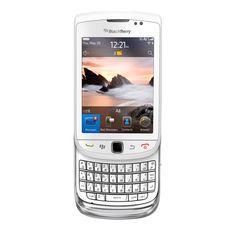 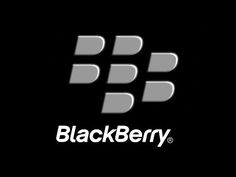 An annual event once considered a victory lap for executives of BlackBerry-maker Research In Motion will take a notably different tone this year as the company tries to rally developers in hopes they can help rescue the smartphone maker's dwindling sales. (...more)