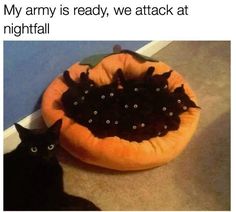 29 Animal Memes That Are Guaranteed to Make You Giggle 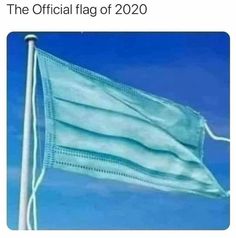 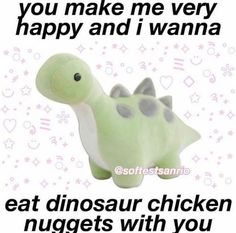 (Y/N)..a EX-SOLDIER with a secret to hide... (Y/N) was a soldier for a few years. She was in the first class, working with another soldier named Cloud Strife. They have been partners through thick and thin. They are still together even as mercenaries. They take on most of the missions they get together, they share the pay, they even share a place. But what happens when (Y/N) develops feelings towards the cold Ex-Soldier along with it getting harder and harder to hide her special secret from… 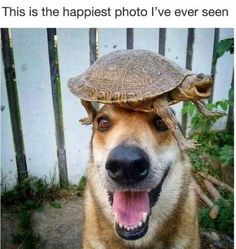 See all the Phoenix Homes and Condos for Sale - up to 72 hours before they appear on Zillow or Trulia! 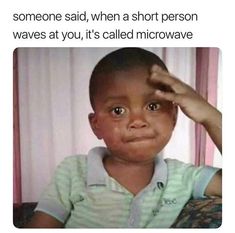 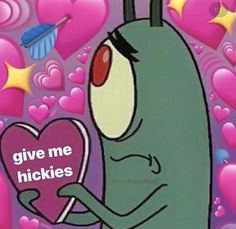 Uploaded by ⠀⠀a.. Find images and videos about love, cute and adorable on We Heart It - the app to get lost in what you love. 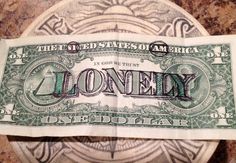 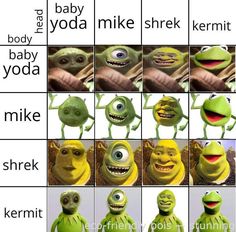 inexperienced bois – contemporary On #dank memes hilarious , #facepalm memes , #memes hilarious , #random memes I've seen many female comics that a lot of people haven't heard of who are so funny, and I saw them come up, and they were working so hard, and then all of a sudden they had a […] More 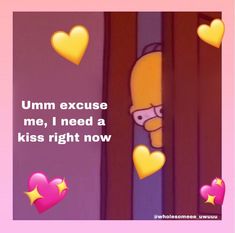 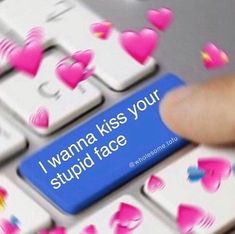 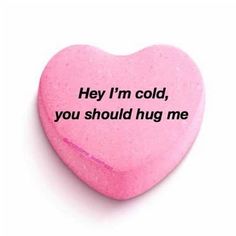 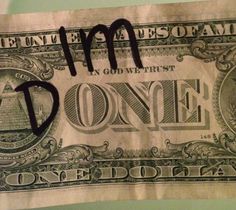 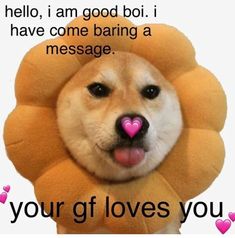 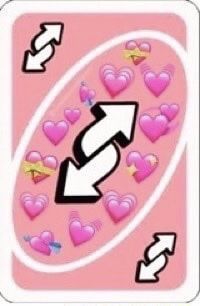 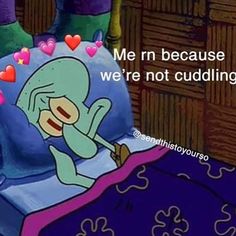 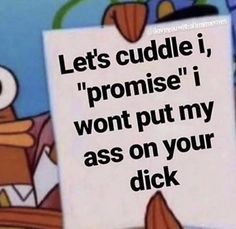