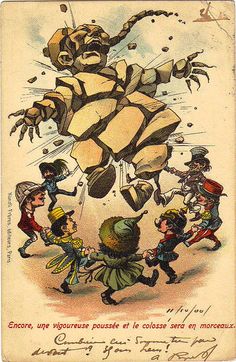 八国联军时期西方的宣传漫画明信片。联军要让中国巨人四分五裂。该明信片1900年在法国国内邮寄。 Boxer War humour postcard. The postcard was posted within France in 1900. 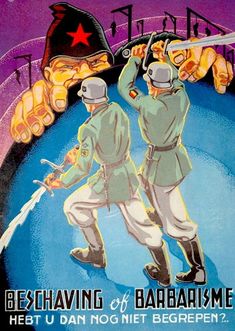 Anti-Communist propaganda is more awesome than any horror movie poster

Horror movies and Weird Tales magazine have given us some beautiful, spooky and unnerving works of art. But if you really want a dose of scary brilliance? Check out the posters that warned people of the evils of Communism. These are scarier, and more beautiful, than pretty much any horror art you've seen. 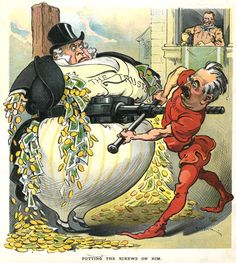 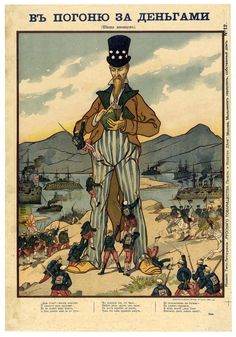 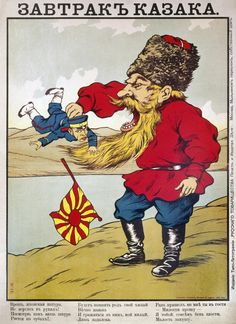 hmas-sydney-d48: “ supernugget42: “ theren: “ hideogosha: “ Russo Japanese War Propaganda ” I love how Russia tries to pretend like they were beating up Japan when in reality they got their ass handed... 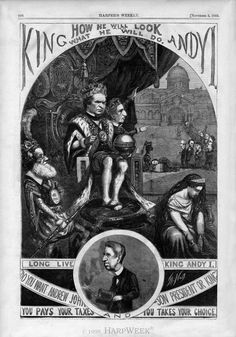 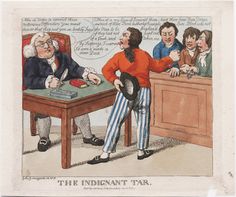 Our legacy Digital Images Collection (commonly called the DL) was retired in July 2018 and moved to a new system: Digital Collections. From this link, you can search the digital images at all Yale libraries. 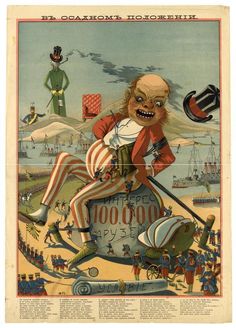 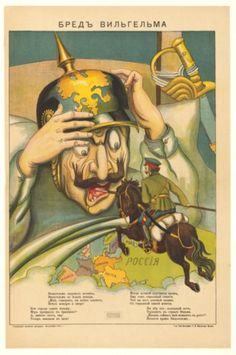 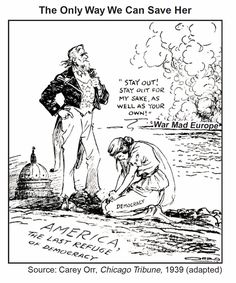 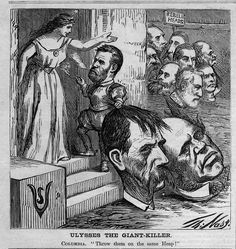 This genuine antique wood-cut engraving is titled "ULYSSES THE GIANT KILLER", published in "Harper's Weekly" November 1868. In order to speed up the process of wood-cut engravings, several artists carved a section of the block of wood then the blocks were adjoined, stamped in ink then onto this page. 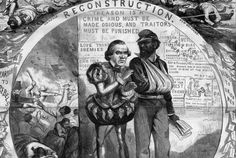 The Political Cartoon That Explains the Battle Over Reconstruction 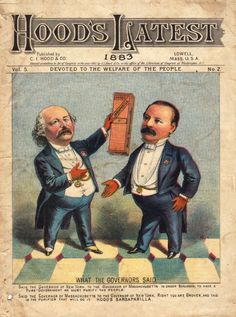 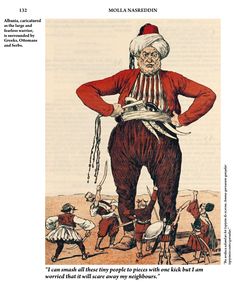 Albania, caricatured as the large warrior is surrounded by Greeks, Ottomans and serbs

July 28, 1916 Conscientious Objectors Imprisoned in England In the First World War, those who refused to fight in the conflict – known as conscientious objectors (COs) – were often treated harshly and vilified. These attitudes softened, however, over the course of the 20th century. Today their stories are beginning to be integrated into what we know about Britain during the First World War. Pictured: Although being a conscientious objector required the courage to stand for one’s princi