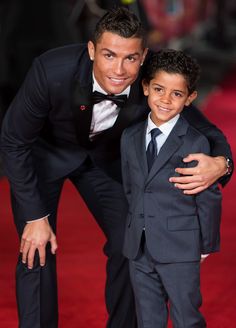 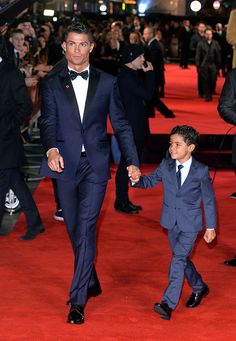 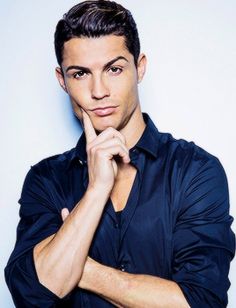 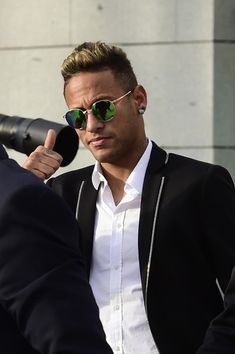 Neymar Photos - Barcelona's Brazilian forward Neymar arrives to Spain's national court in Madrid on February 2, 2016. Barcelona star Neymar and president Josep Maria Bartomeu will be called to give evidence this week in the murky case over the deal which brought the Brazilian to the Catalan giants from Santos in 2013. AFP PHOTO/ JAVIER SORIANO / AFP / JAVIER SORIANO - Neymar at National Court on FC Barcelona Fraud Investigation 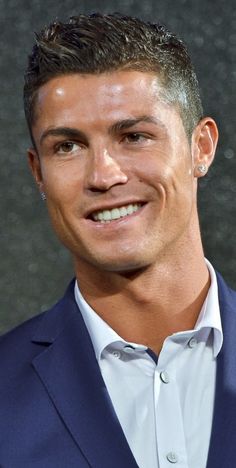 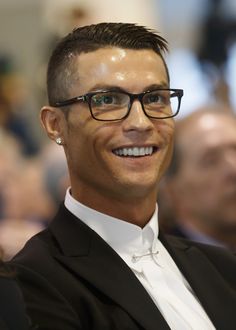 football is my aesthetic

Posting the latest high quality football pictures, like or reblog the posts if you enjoy them. Credit goes to the photographers from various photo agencies as I find them on various websites and twitter etc. I track the tag footballhqs 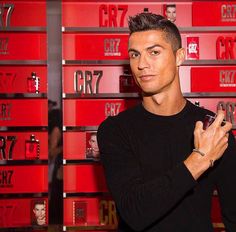 Cristiano Ronaldo on Instagram: “Having fun tonight at the global launch of my first casual fragrance, CR7! 👌🏻⚽ #cr7fragrance #myfragranceyourgame” 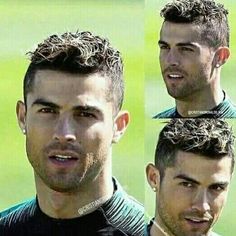 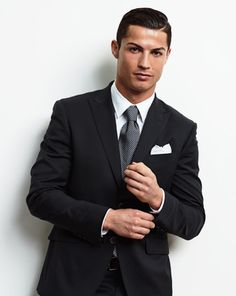 Who Is Your Style Inspiration? | 59 Sharp Dressed Men To Emulate

Which men can serve as your style inspiration? Many – this article names the 59 most stylish and well-dressed gentlemen of 2017. 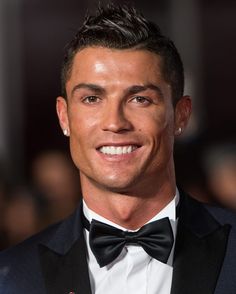 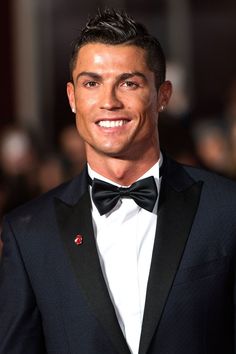 Sexiest Man of The Year 2018: Find out who has been crowned the winner

The winner of GLAMOUR's Sexiest Man Of The Year 2018 is now live. Who has stolen Jamie Dornan's crown? Was it Tom Hardy or a One Directioner? 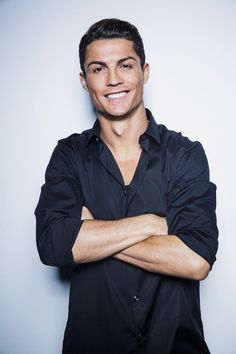 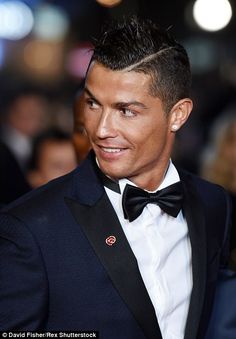 The man who once had a licence to thrill Manchester United is back... and dressed looking like James Bond. Cristiano Ronaldo returned to England to promote his new film on Monday night. 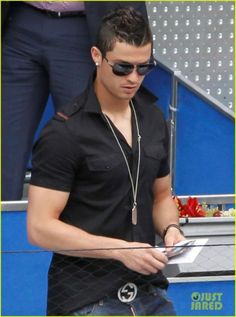 Cristiano Ronaldo the Best Football Player & the Greatest of All Time | Pouted.com

Cristiano Ronaldo who is known as the best and greatest football player in the world. 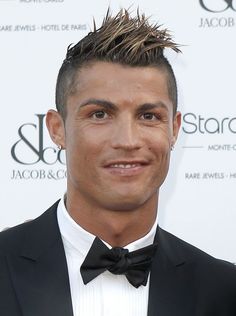 Claim the latest welcome bonuses from 365bet casino and sportsbook 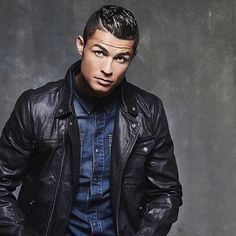