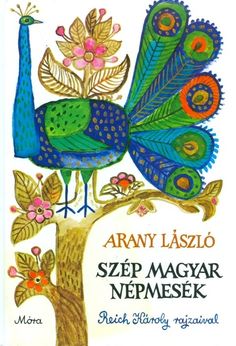 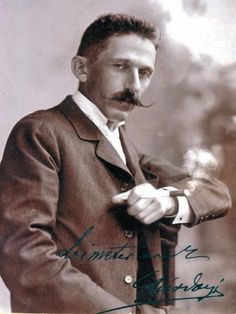 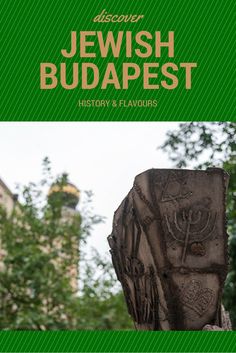 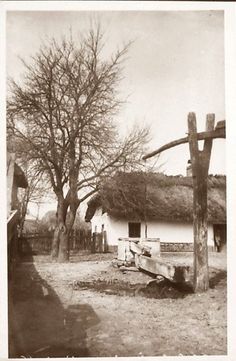 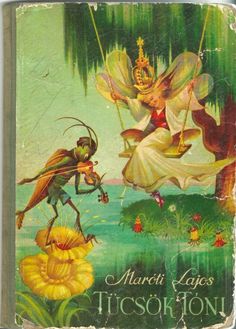 Posts about Books written by lalomino 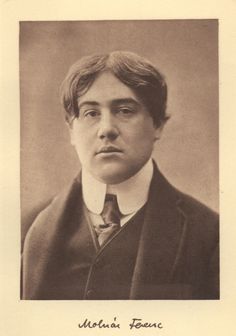 My Ear-Trumpet Has Been Struck By Lightning

The Common-place Book of the Mercurius Aulicus, a Reactionary Tory Gentleman, who armed only with a... 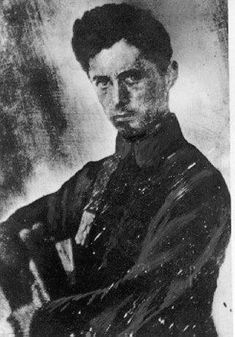 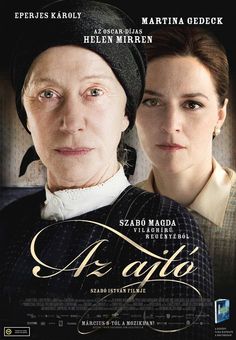 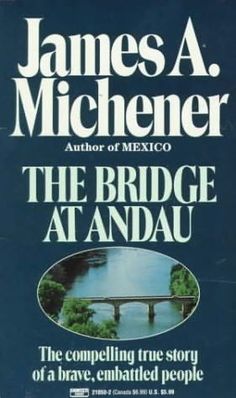 The Bridge at Andau by James A Michener

The Bridge at Andau by James A Michener - book cover, description, publication history. 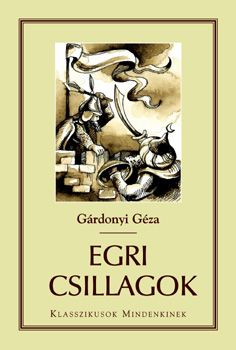 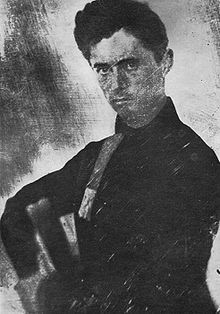 Sándor Petőfi (born Petrovics) Jan 1 1823–July 31,1849-was a Hungarian poet & liberal revolutionary. He is considered Hungary's national poet, and was one of the key figures of the Hungarian Revolution of 1848. Author of the Nemzeti dal (National Poem), which is said to have inspired the revolution in the Kingdom of Hungary that grew into a war for independence from the Austrian Empire. It is most likely that he died in the Battle of Segesvár, one of the last battles of the war.[wikipedia] 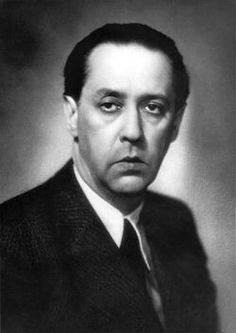 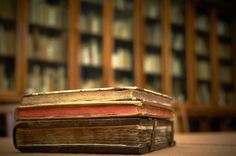 The oldest printed book in Hungary by its original form one copy from the National Library, by a special exhibition, one from ELTE University Library and some pages about the digitized version. 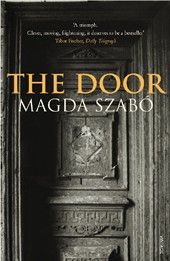 The Door by Magda Szabó

A powerful, haunting novel about an unlikely friendship by Hungary's most important twentieth-century writer.