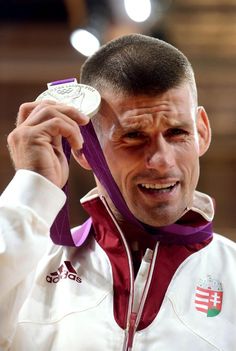 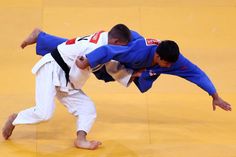 A look at some of the highlights from the second day of the London Olympics. 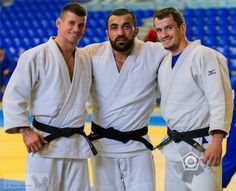 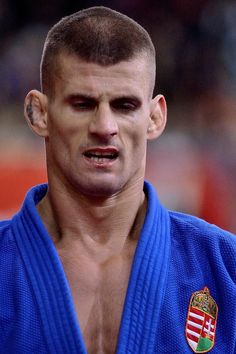 Disappointment on the podium: silver medalists

You'd think an Olympian would be happy to approach the podium and receive a medal, but while gold medal winners are understandably ecstatic and bronze ... 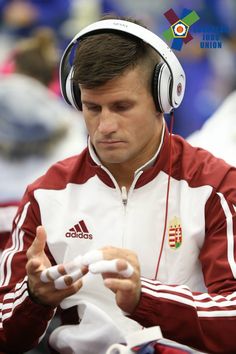 Relive the moments that went down in history at the 2012 summer Olympics in London. Access official videos, results, galleries, sport and athletes. 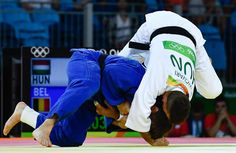 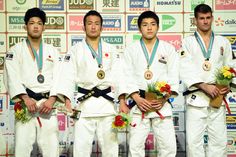 Changrim An Photos Photos - Changrim An of Korea reacts after his defeat against Dirk van Tichelt of Belgium in the Men's -73 kg Judo elimination round on Day 3 of the Rio 2016 Olympic Games at Carioca Arena 2 on August 8, 2016 in Rio de Janeiro, Brazil. Judo - Olympics: Day 3 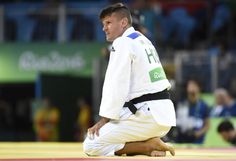