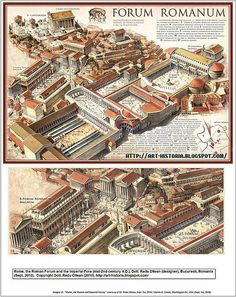 reconstruction of the Roman Forum

The British Mark V tank was an upgraded version of the Mark IV tank, deployed in 1918 and used in action in the closing months of World War I, in the Allied intervention in the Russian Civil War on the White Russian side, and by the Red Army. Thanks to Walter Wilson's epicyclic gear steering system, it was the first British heavy tank that required only one man to steer it 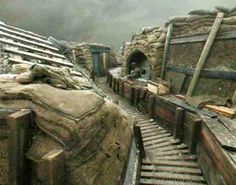 Reconstruction of a fighting trench 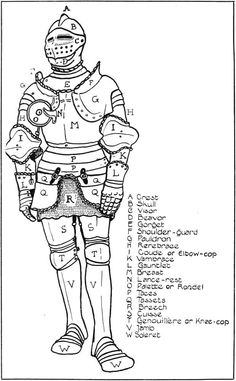 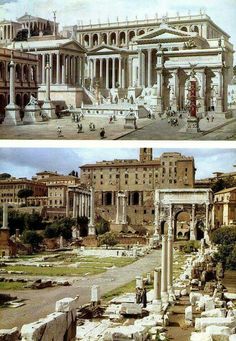 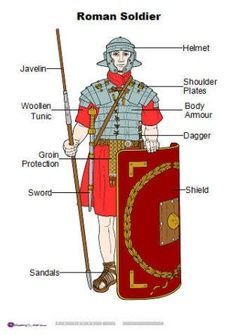 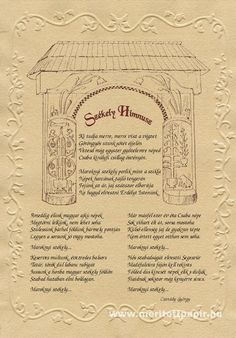 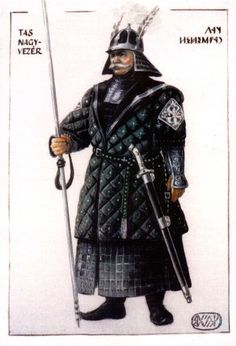 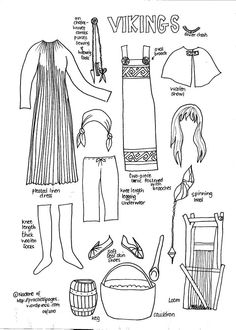 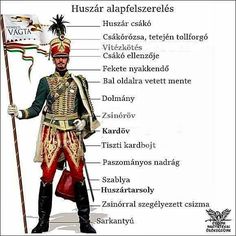 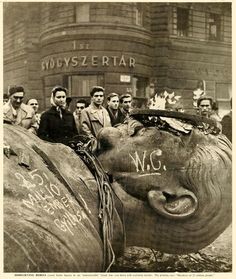 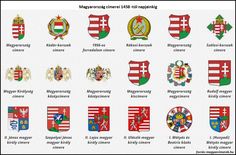 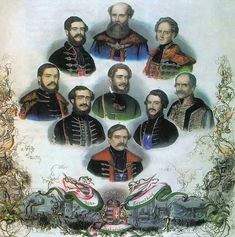 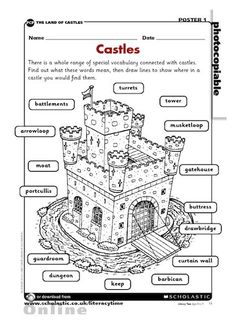 Identify and locate the different areas of a castle on this activity sheet. 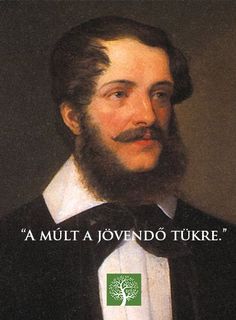 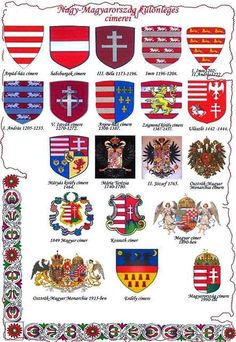