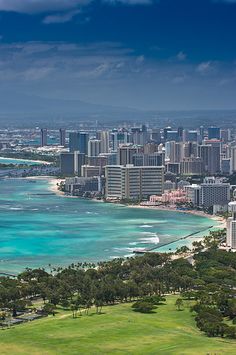 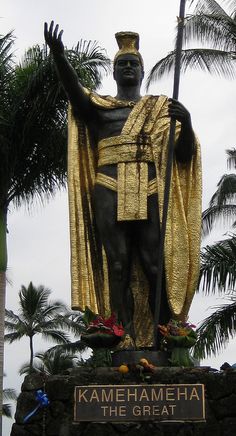 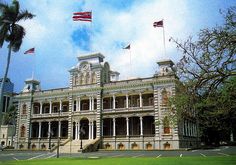 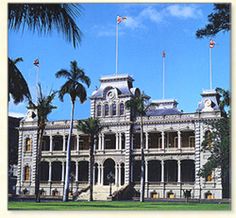 ‘Iolani Palace, the official residence of Hawaii’s monarchy, is a marvel of opulence, innovation, and political intrigue. Meticulously restored to its former grandeur, this National Historic Landmark in downtown Honolulu tells of a time when their Majesties, King Kalākaua, who built it in 1882, and his sister and successor, Queen Lili‘uokalani, walked its celebrated halls. 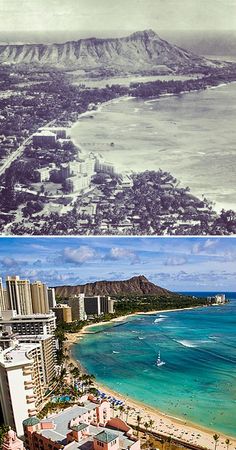 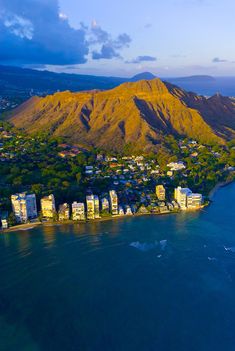 Aerial View Of A Beach, Diamond Head by Panoramic Images 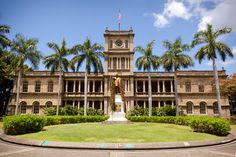 A quick shot for the Hawaii 5-0 fans (new seasons). You should recognise this building from the opening credits with the statue of Kamehameha the Great. In the TV show this building is used as th... 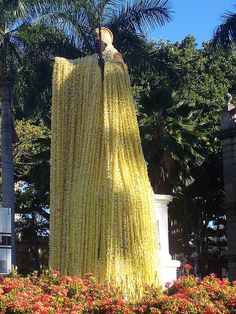 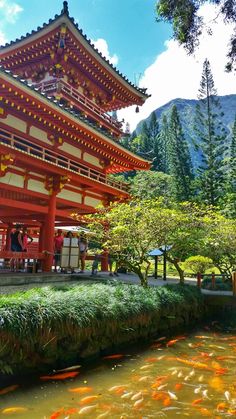 For things to do in Oahu away from Honolulu and Waikiki hotels, beaches, and hiking trails, consider exploring Hawaiian culture at the Byodo-In Temple. It's a replica of a temple in Japan at Uji near Kyoto. When planning your Hawaii vacation, add it to the travel bucket list, or stop by on your Oahu road trip. This nature walk with a garden and carp koi pond makes for a culture travel destination! 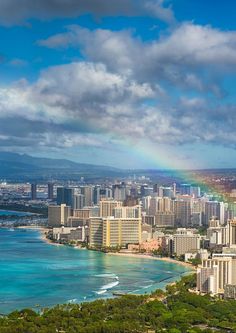 A quick rundown of the top things to do in Hawaii (Oahu). 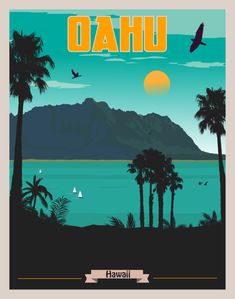 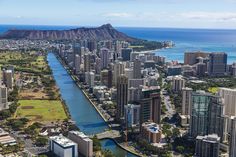 Photos of Waikīkī in the Early 1900s, and Now

These amazing images show how Hawaii's most famous district has changed - and remained the same. 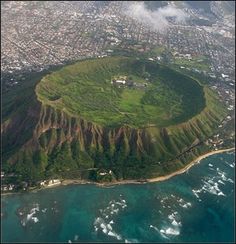 Famous Monuments & Landmarks of the World

These are the Famous Monuments & Landmarks of the world. This collection includes Famous Places, Statues, Minarets, Mosques, Temples etc. I am apologizing in advance if I forgot any Famous Monument (not possible to add all though), but please point it to me so I'll be adding it here. 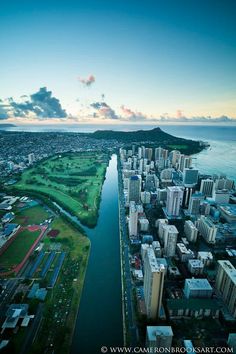