Codenamed Operation Overlord, the invasion began on June 6, 1944, also known as D-Day, when some 156,000 American, British and Canadian forces landed on five beaches along the heavily fortified coast of France’s Normandy region during World War II. The operation was one of the largest amphibious military assaults in history and has been called the beginning of the end of war in Europe. 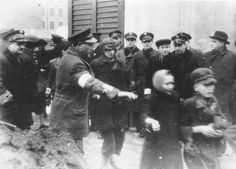 Jewish children walking single-file in the street before their deportation to Treblinka, Warsaw, Poland. 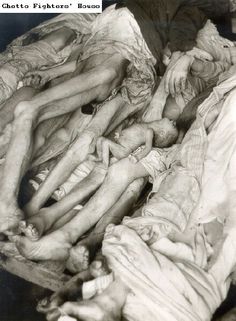 pile of bodies in the warsaw ghetto 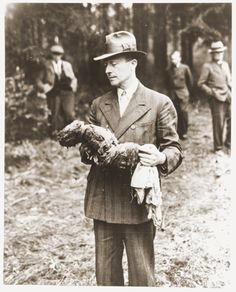 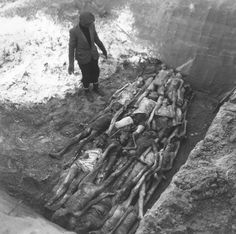 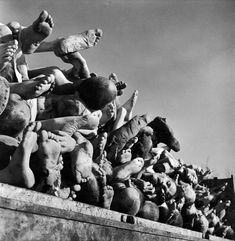 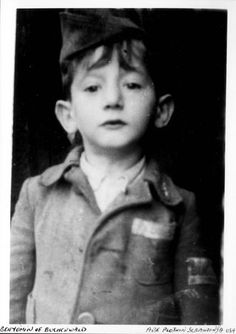 In recent months, images have been circulating on the internet of historic photos, colourised. These photos have made viewers gasp as they see famous faces and events brought to life,… 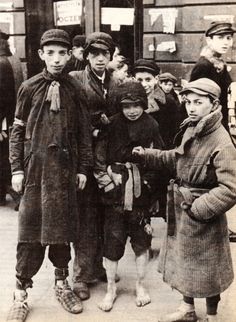 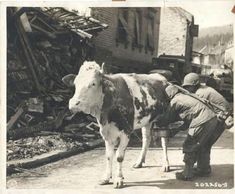 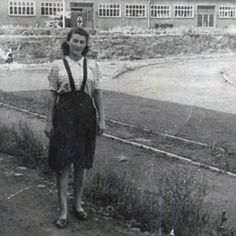 A Holocaust Survivor describes life at the Stutthof Concentration Camp

A Holocaust Survivor describes life at the Stutthof Concentration Camp 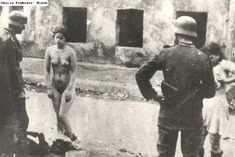 One final gesture of dignity and grace, at the muzzle of a gun: her knee attempts to cover herself. 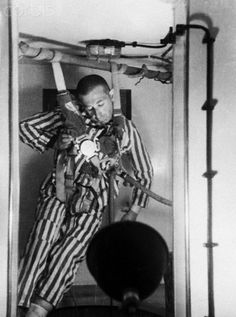 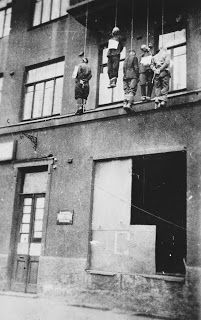 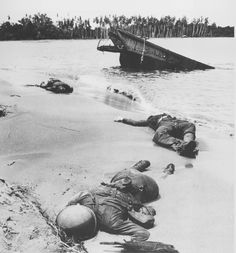