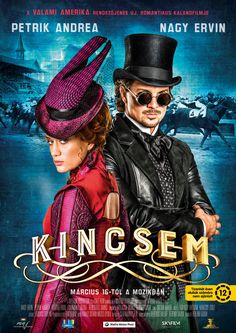 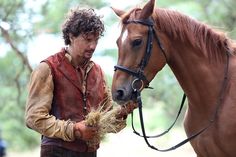 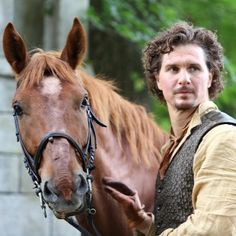 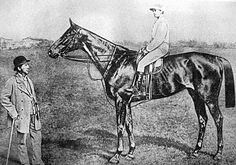 Her name was "Kincsem" and for four years between 1876 and 1880, she won an unparalleled 54 races from 54 starts, including major classics like the goodwood cup in the UK, the grand grix de geauville in france, the austrian derby and hungary’s one and two thousand guineas.As a two year old..she won 10 races in 10 cities in three different countries across Europe, stretching her winning sequence to a staggering 27 as a three year old. 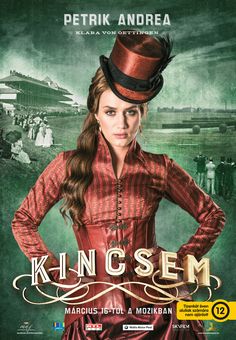 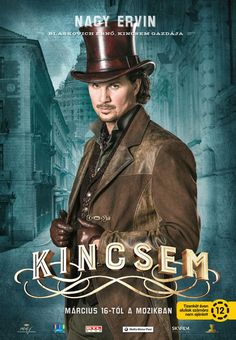 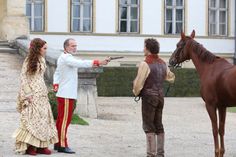 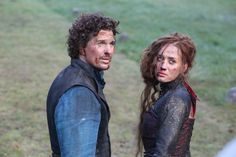 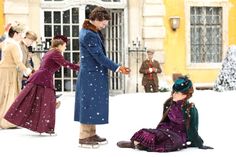 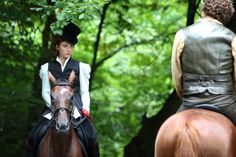 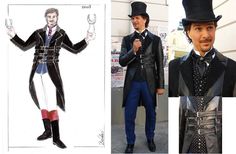 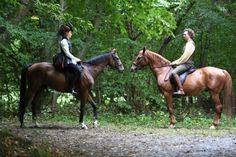 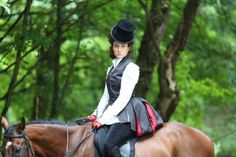 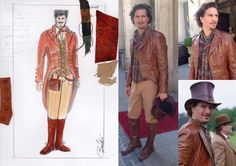 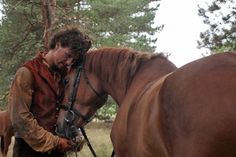