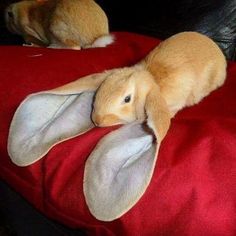 This Rabbit with Yuge ears

I was just learning to love... Beep. Bop. Boop. 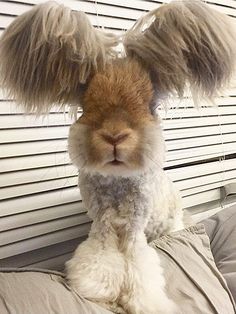 Wally the Angora Rabbit Looks like an Adorable Poodle-Bunny Hybrid

Wally is a trendsetter for rabbits everywhere 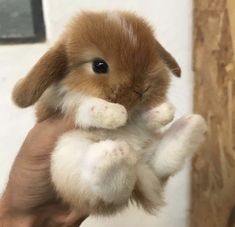 30+ Lovable Bunnies to Put You in the Easter Spirit

The Easter Bunny is a folkloric figure and symbol of Easter, depicted as a rabbit bringing Easter eggs. Originating among German Lutherans, the “Easter Hare” originally played the role of a judge, evaluating whether children were good or disobedient in behavior at the start of the season of Eastertide. French children don’t get treats from […] 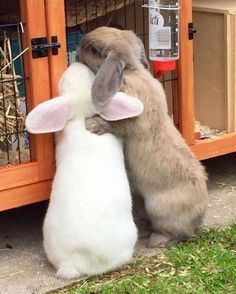 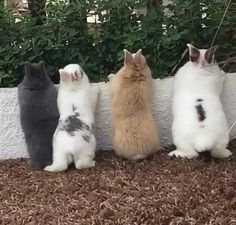 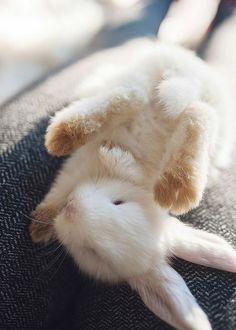 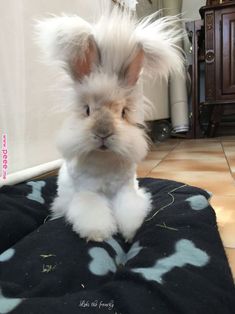 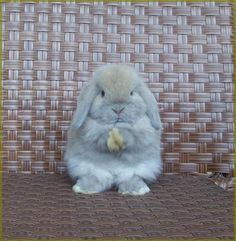 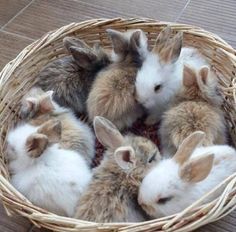 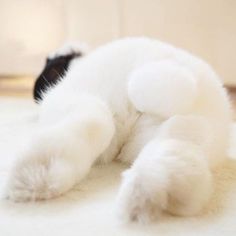 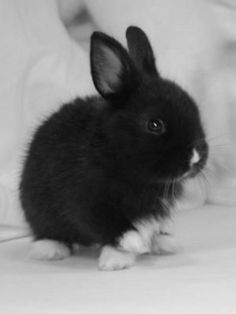 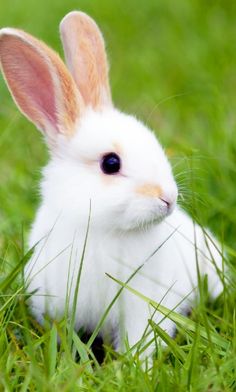 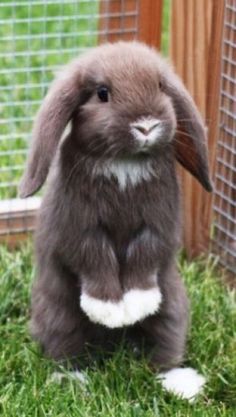 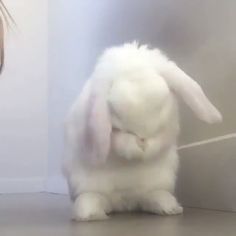 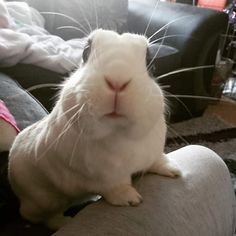