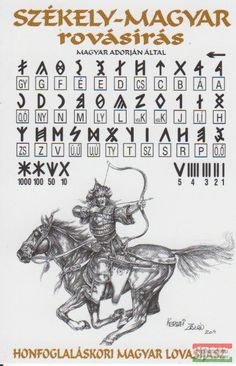 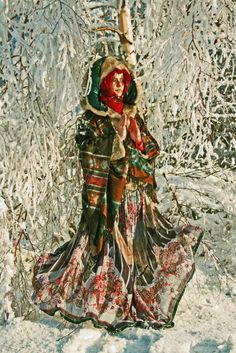 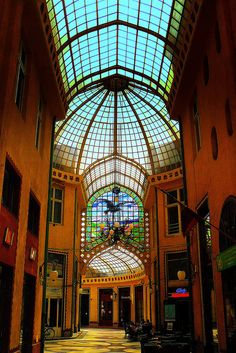 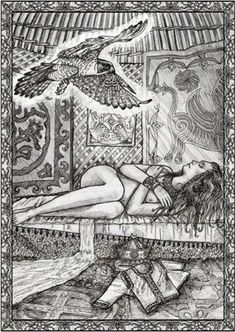 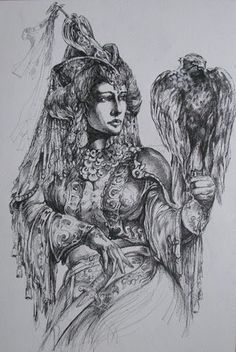 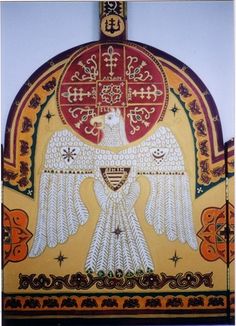 I’m not very good at staying on schedule am I…oh well, Part II will come soon enough but I want to talk about something else real quick. This has been on my mind recently for art; nothi… 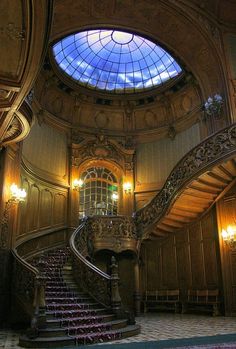 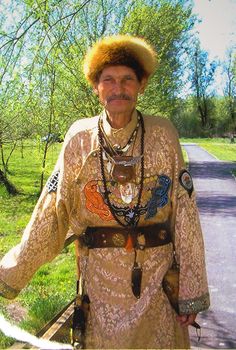 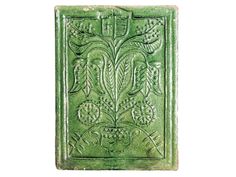 Hungarian tile with "Tree of Life" from Kalotaszeg (Hungarian region), Transylvania. Private collection, Hungary. Kalotaszeg is a region in Romania, belonging to the area of Transylvania which was formerly part of the Hungarian Kingdom. It is one of the areas in Western Romania with a significant Hungarian population, and it is a stronghold of old Transylvanian Hungarian folk traditions. After the "Treaty" of Trianon of 1920, it became part of Romania. Dictatorially, without a referendum. 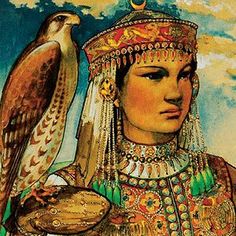 ...Okay. Don't know how historical this is, but the style is VERY tempting for Orsolya. Ős Magyar, Turul madár

...Okay. Don't know how historical this is, but the style is VERY tempting for Orsolya. Ős Magyar, Turul madár 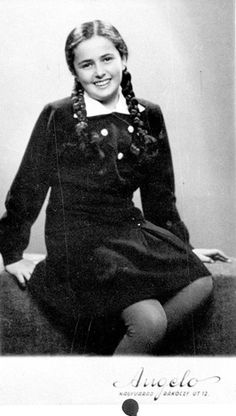 This is part of the last diary entry of 13 year-old Eva Heyman written on May 30, 1944. The diary was her 'best friend' and she poured her heart and soul into it. 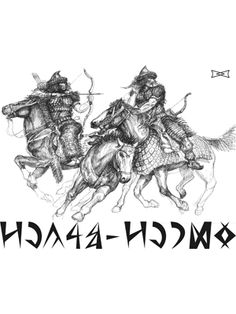 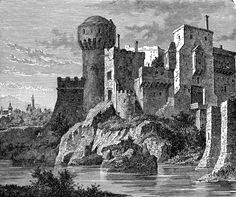 19th-century illustration, "Feudal Castle of Hunyadi Janos, In Transylvania." Illustration of the castle of 15th-century Hungarian general Janos )AKA John or Johann) Hunyadi.