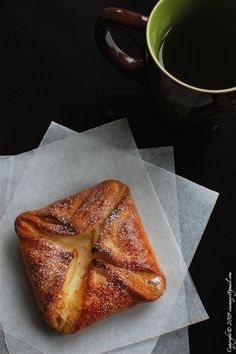 We were shaken last night. Twice. The first time at 2AM and then two hours later ! That’s so weird to wake up with a shake… And the roar preceding the shake is for me as impressive ! Th… 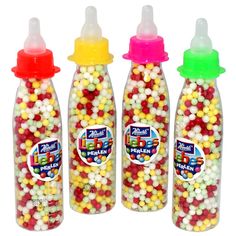 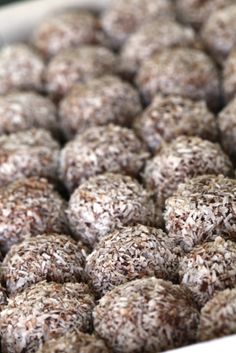 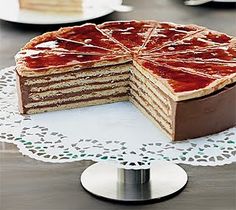 Dobos Torte- Hungarian dessert Dobosh or Dobos Torte was first introduced at the National General Exhibition of Budapest in 1885; Franz Joseph I and his Empress Elisabeth were among the first to taste it. The cake soon became popular throughout Europe as it was different from all others. It was simple but elegant, as opposed to the multi-layer, flaming cakes of the age. Its other secret was its use of fine buttercream, which was very little known at the time. 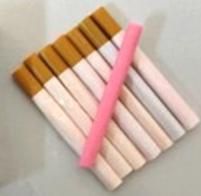 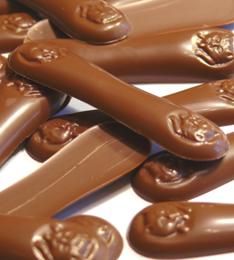 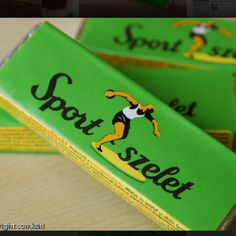 an old fashioned nougat chocolate bar. my personal favorite as a kid. 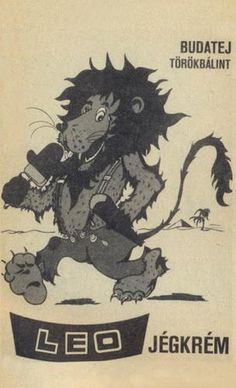 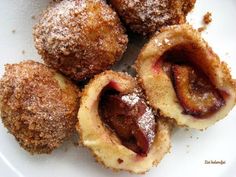 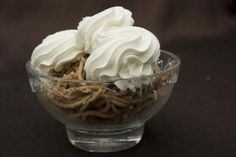 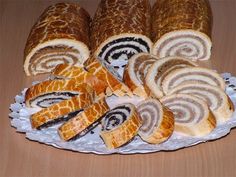 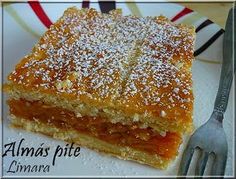 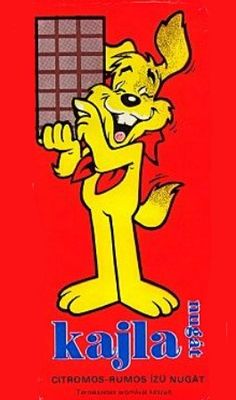 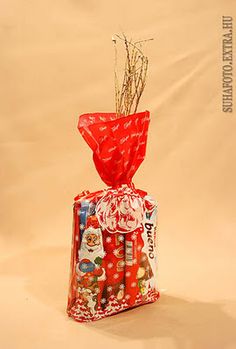