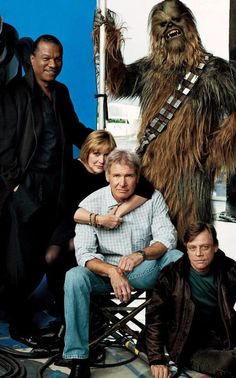 Oh. My. Gosh. Mark Hamill could play the freakin' Emperor. Harrison Ford and the dude who played Lando don't look very aged. But Mark Hamill looks like death warmed over. 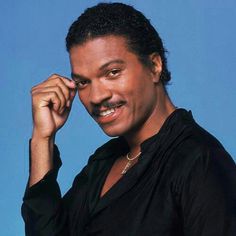 William December "Billy Dee" Williams, Jr. (born April 6, 1937) is an American actor, artist, singer, and writer best known for his work as a leading man in 1970s African American cinema, in movies including Mahogany and Lady Sings the Blues, and for playing the character of Lando Calrissian in the movies Star Wars Episode V: The Empire Strikes Back and Star Wars Episode VI: Return of the Jedi. 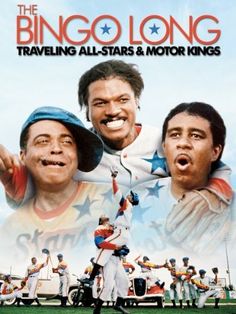 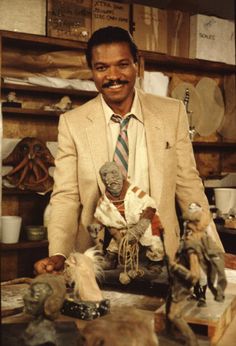 Then and Now: The cast from Star Wars

A look back at the cast of Star Wars from their movie premieres to today. 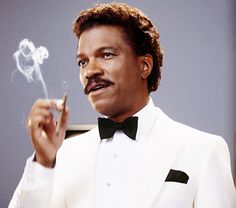 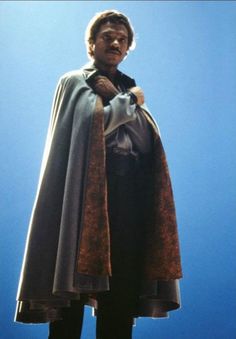 MakingStarWars.net "From the Prequels to the Sequels!" 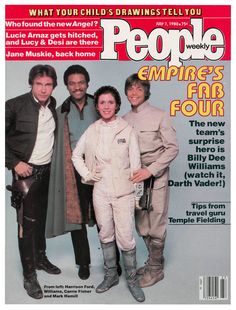 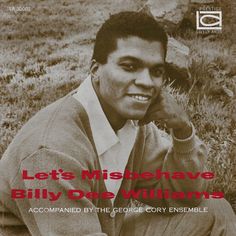 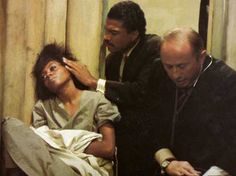 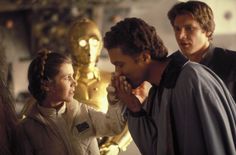 The Empire Strikes Back – My Writing Blog

Posts about The Empire Strikes Back written by stephenlj 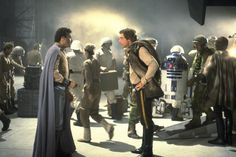 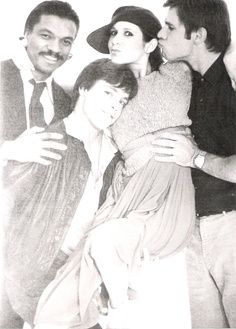 Actor Billy Dee Williams is apparently still deciding if he wants to return as Lando Calrissian in 'Star Wars Episode VII.' Should he? 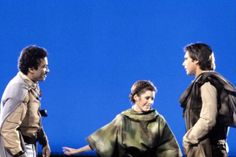 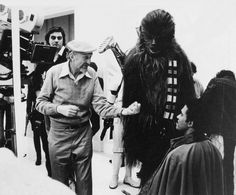