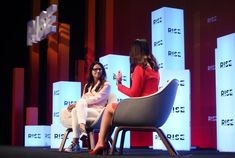 Spotify Lite for Android gets an official launch in 36 countries

Spotify’s Lite app is now official. The app has been in beta since last year, and now Spotify is officially releasing it in 36 countries worldwide.

Microsoft will offer console streaming for free to Xbox One owners

Microsoft’s Sunday E3 presser was all about the games. In fact, while the company did offer some information about hardware and services, the information all arrived fast and furious at the end of the conference. While it’s probably unsurprising that the company had very little to offer in the way of information about its upcoming 8K console, Project Scarlett, most of us expected Project xCloud to get a lot more face time onstage. 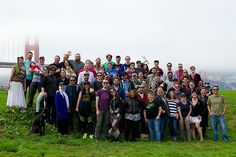 As it did last year, Microsoft used its Xbox E3 keynote to announce its moves in bulking up its in-house gaming content.

Microsoft is working to create its most powerful Xbox yet as it gears up for the next wave of gaming console hardware. Xbox shared some details on its next hardware at E3 and it sounds appropriately next-gen. 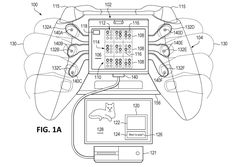 Discs! What are they good for? Well, they’re nice if you don’t want to be tied to an online-only ecosystem. But if you don’t mind that, Microsoft’s latest Xbox One S “All-Digital Edition” might be for you. With no slots to speak of, the console is limited to downloading games to its drive — which is how we’ve been doing it on PC for quite some time. 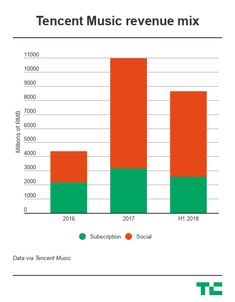 Spotify for Xbox One now works with Cortana voice commands

Spotify arrived on the Xbox One back in August 2017 to give gamers the option of streaming their own tunes while in a gaming session. Today, Spotify is upgrading its app with a few key additions, including most notably support for Cortana voice control along with other personalization features. With Cortana, gamers will be able to speak their music requests instead of using the controller. That means they can command the music – including being able to play, skip and pause songs – without…

Here’s what Microsoft announced at E3 2018

Heres what Microsoft announced at E3 2018

Spotify arrives on Xbox One

Earlier this month, reports confirmed a Spotify app for Microsoft’s Xbox One was in internal beta testing. Today, that app is becoming publicly available. The new Spotify app for the Xbox One is now launching in 34 markets worldwide, Spotify announced, allowing gamers to play songs, albums and playlists directly from 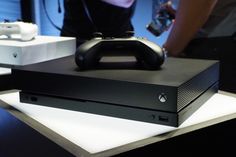 Xbox One X review: This is the ultimate Xbox

This is the Xbox One X. It’s the fastest and smallest Xbox and the first to offer games in 4K. At $499 the higher resolution comes at a steep price. After a week with the console and hours of gaming, I can firmly state the Xbox One X is the best Xbox to date. This Xbox has everything. Think about it. The Xbox One X