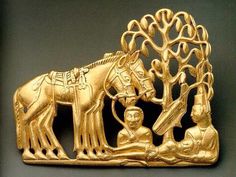 Scythian tree of life .Golden plaques representing the resurrection of a dead hero (Saka - Scythian culture, 5th century BC, Hermitage Museum).Scythian art is art, primarily decorative objects, such as jewellery, produced by the nomadic tribes in the area known to the ancient Greeks as Scythia, which was centred on the Pontic-Caspian steppe and ranged from modern Kazakhstan to the Baltic coast of modern Poland and to Georgia. 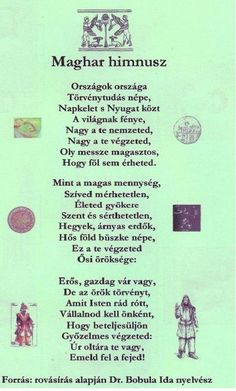 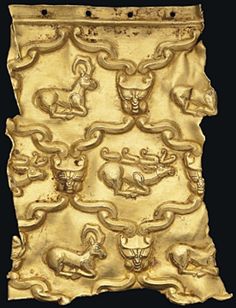 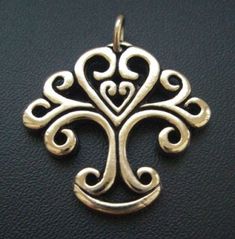 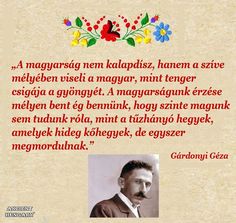 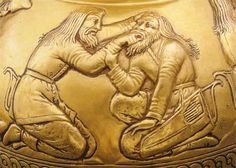 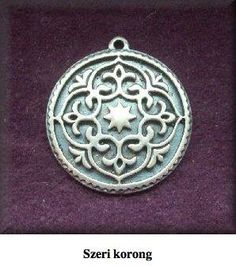 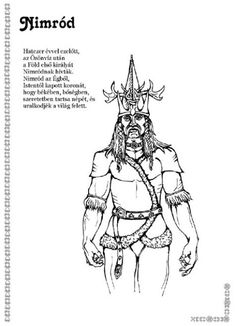 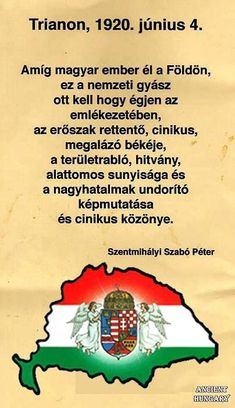 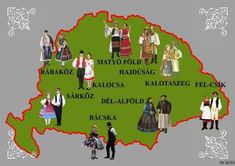 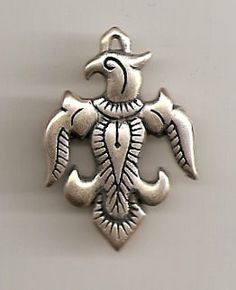 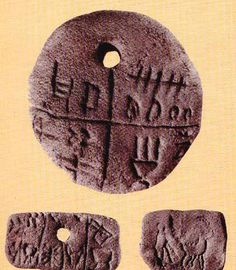 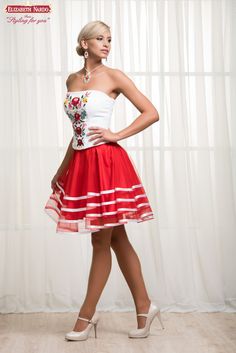 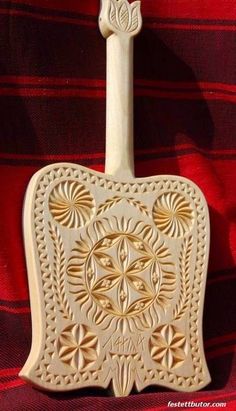 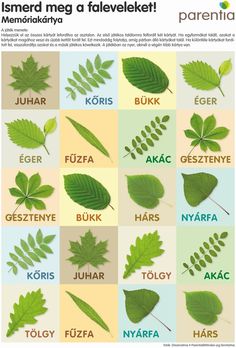 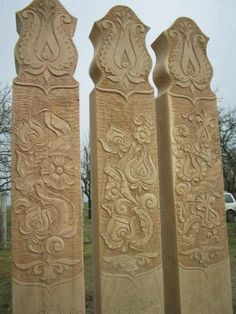