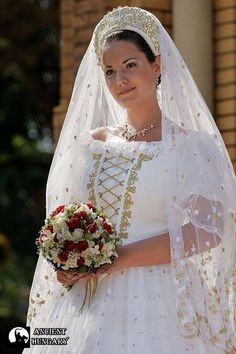 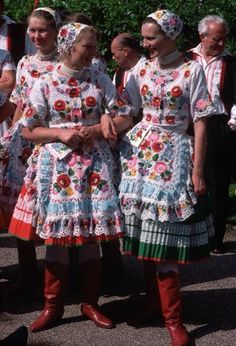 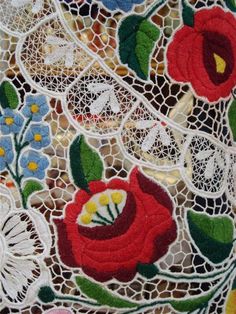 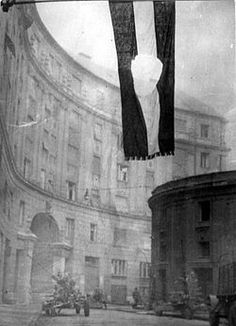 Flag of Hungary, October 1956, with the communist coat of arms cut out. The flag with a hole became the symbol of the revolution. (Photographed at the "Corvin köz") Source: Wikpedia 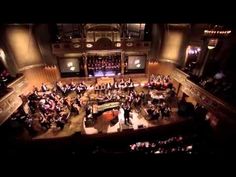 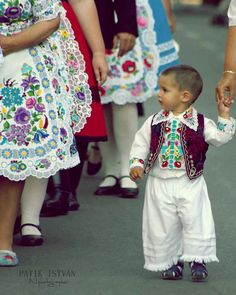 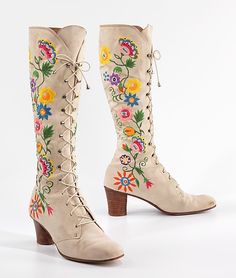 The boot, which had slipped out of fashion in the 1920s, returned as an important fashion style in the early 1960s. While the new versions initially had a modernistic feeling (as the go-go boot and the Courregès boot), by the late 1960s, the bohemian influence on fashion was generating frankly historicizing and "ethnic" effects 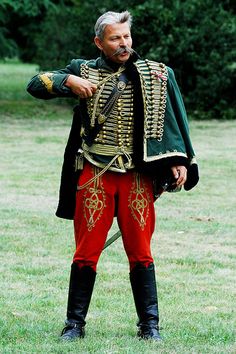 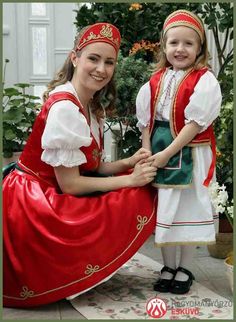 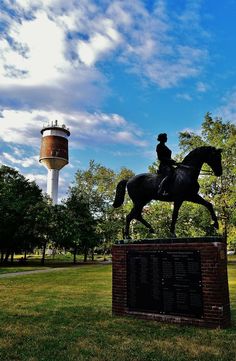 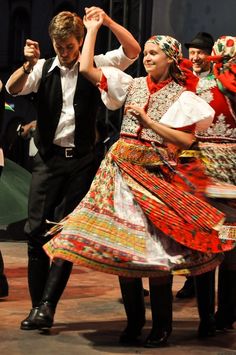 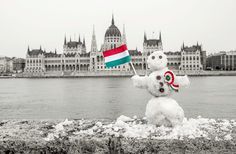 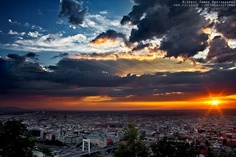 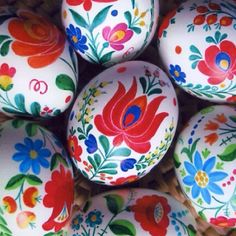 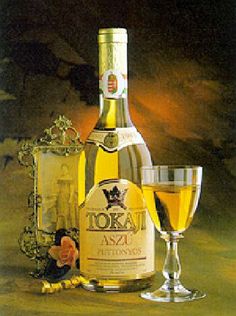 Online Games on Desura - let's all play together!