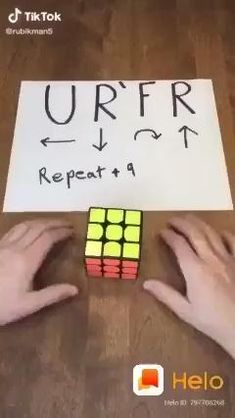 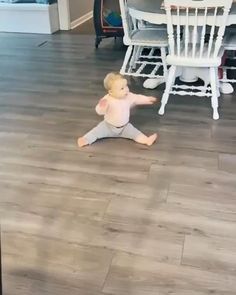 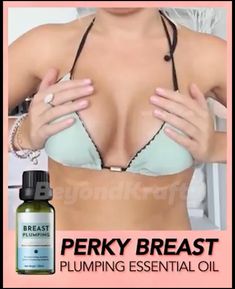 Permanent anti-gravity lifting and perky effect for your ladies😍

Skip the line, shop online at Beyond Krafty™ and see the amazing deals. We ship worldwide and provide Free-Shipping on orders higher than $70. 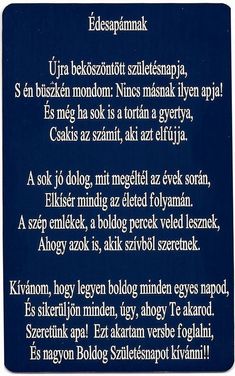 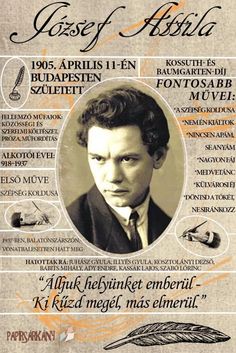 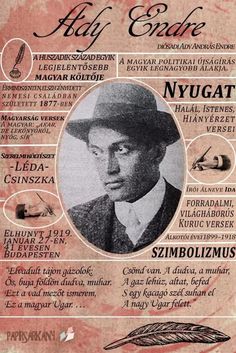 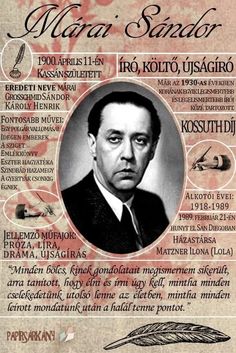 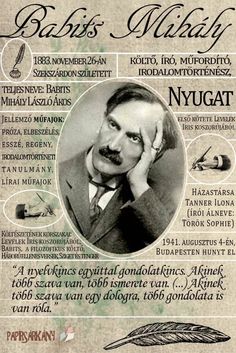 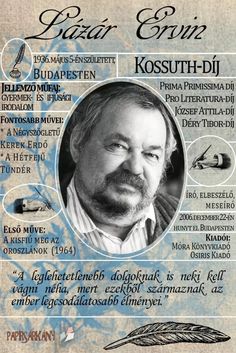 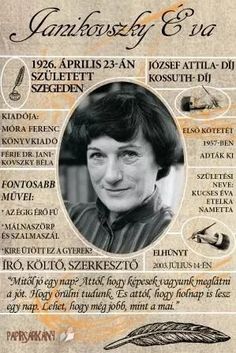 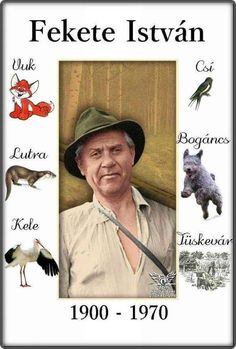 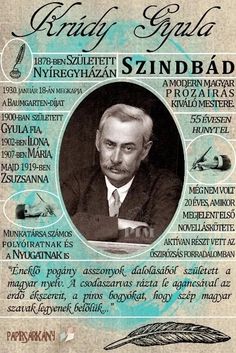 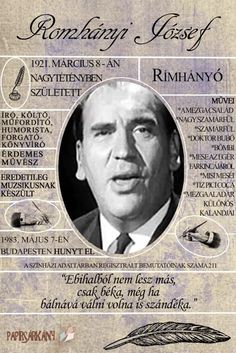 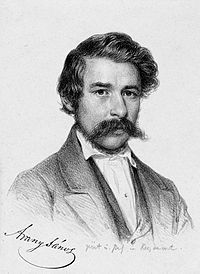 For anniversary of one our greatest poet, Arany János"s birthday : He was born on 2. Mart, 1817, Nagyszalonta. Died in Budapest, 22. Oct. 1882. He was a secondary school teacher, member of the Academy of Science of Hungary, later even its secretary-general, director of the Kisfaludy Társaság (Association named Kisfaludy) , our most educated and most talented poet. His ballad poetry is famous all over the world. His translations on Shakespeare, etc. are even today the most beautiful ones. 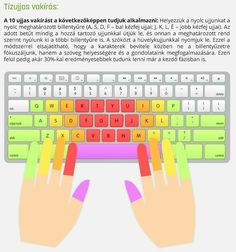 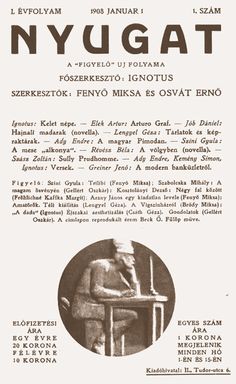