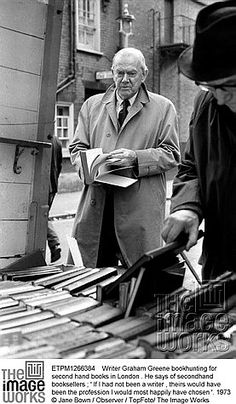 The Photography of Jane Bown 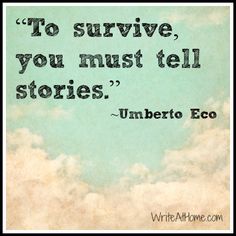 What We Do - KOTAW Content Marketing | Branding Through Storytelling

Brand Storytelling To survive, you must tell stories. - Umberto Eco 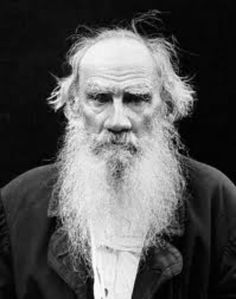 Leo Tolstoy- my favorite picture of him i've seen. 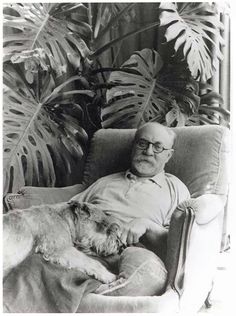 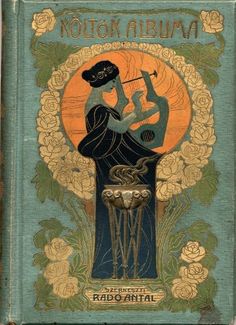 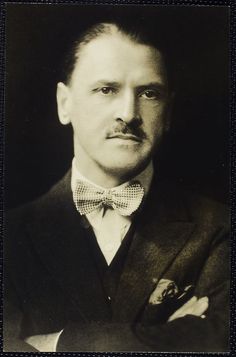 William Somerset Maugham (1874- 1965) was a British playwright, novelist and short story writer. He was among the most popular writers of his era and reputedly the highest paid author during the 1930s. He was a doctor whose first novel was so successful that he gave up medicine to write full time. He served as a doctor in WWI before being recruited into the British Intelligence Service. His works include 'Of Human Bondage' and 'The Razor's Edge'. 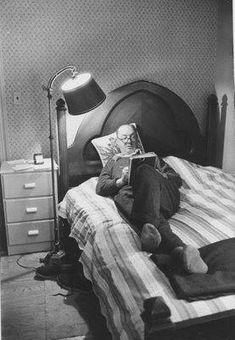 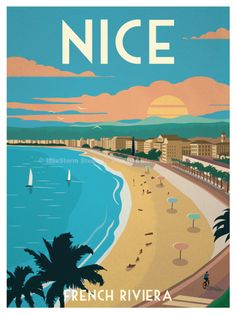 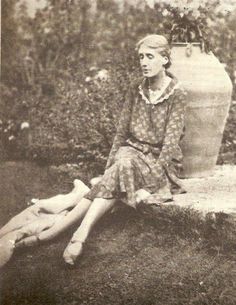 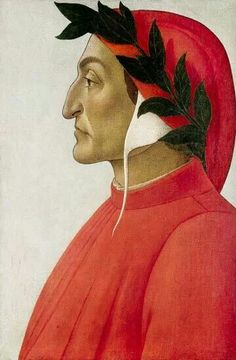 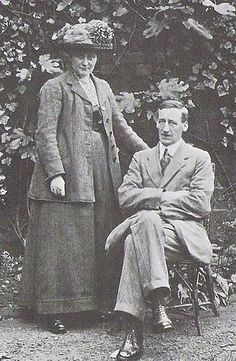 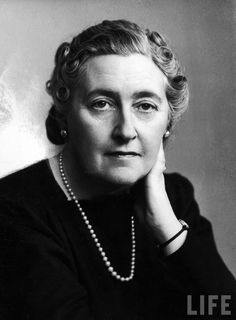 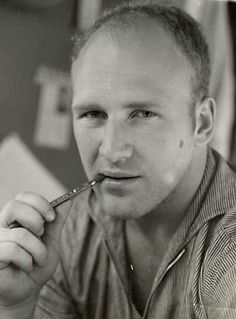 "literature is my utopia." - helen keller

outofprintclothing: “ “Man, when you lose your laugh you lose your footing.” Happy Birthday, Ken Kesey! Take 20% OFF ‘One Flew Over the Cuckoo’s Nest’ tee with “KESEY”... 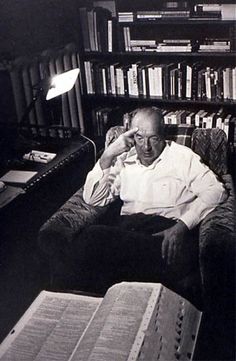 “The breaking of a wave cannot explain the whole sea.” ― Vladimir Nabokov