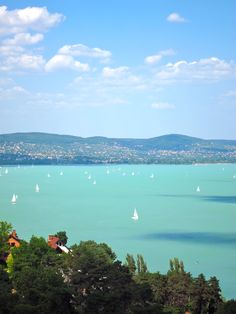 Lake Balaton, Hungary - my homeland AND hopefully we are heading there this summer with my kids, grandkids and spouses...Jaj, de jo lesz!!!!!!!! 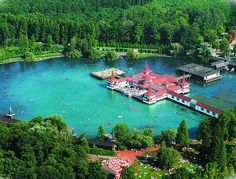 The New York Palace (Hungarian: New York-palota) is today a luxury hotel. Built by an insurance company as a company hall, its Café in the ground floor named New York Café (Hungarian: New York kávéház) was a longtime center for Hungarian literature and poetry, almost from its opening on October 23, 1894 to its closure in 2001, to reconstruct it into a luxury hotel, as it is now. The café was also reopened in May 5, 2006 in its original pomp, as was the whole building. 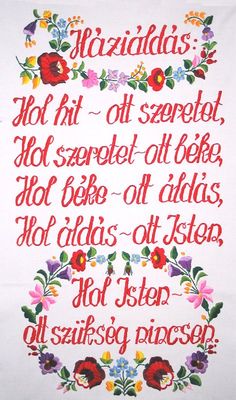 My cousin and his family have a little farmhouse in a small village in the northern part of Hungary close to the border. When they bough... 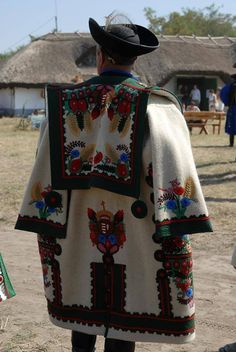 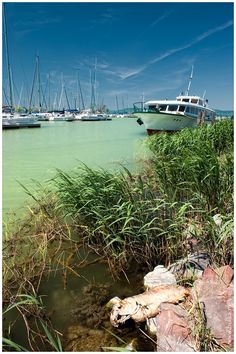 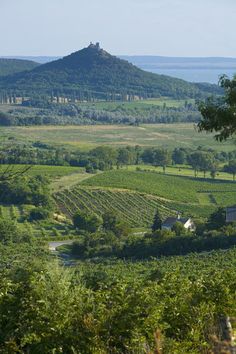 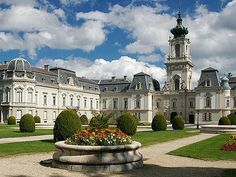 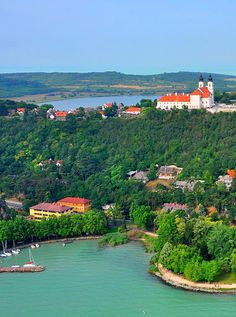 The Tihany Peninsula of Lake Balaton 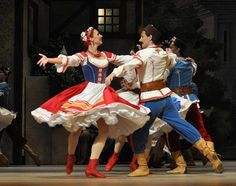 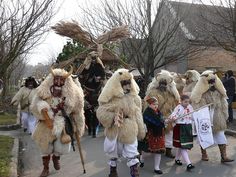 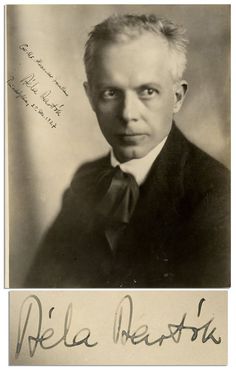 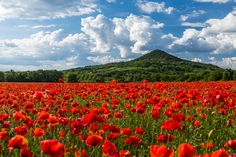 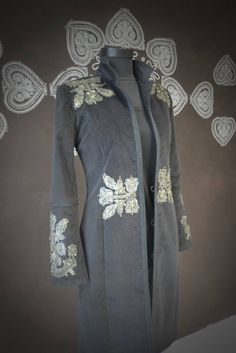 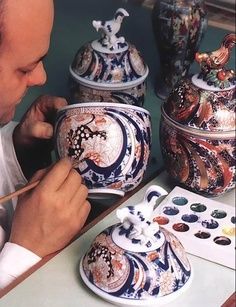 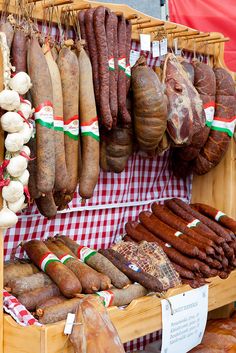