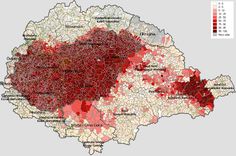 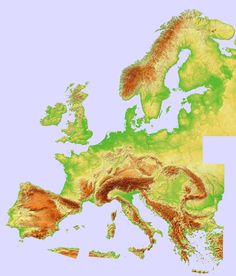 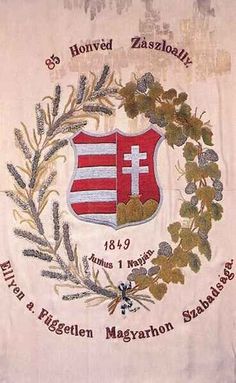 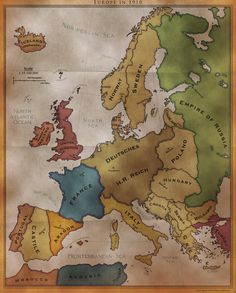 DoD Europe by Alt-Reality on DeviantArt

10668 views on Imgur: The magic of the Internet 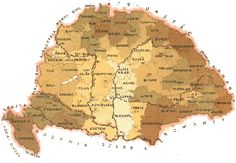 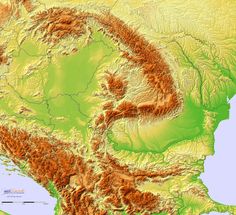 Detailed Terrain Map of Hungary, Romania and the surrounding region

Detailed Terrain Map of Hungary, Romania and the surrounding region 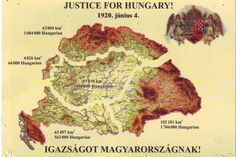 TODAY - 95th anniversary of the Treaty of Trianon

The Treaty of Trianon was the peace agreement on June 4th 1920 which formally ended World War I. between most of the Allies and the Kingdom of Hungary. As a result, Hungary lost the 2/3 of its territories and people. The treaty was actually a dictation, because Hungary was only invited for the s 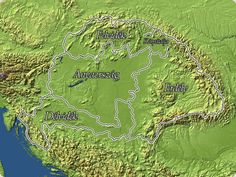 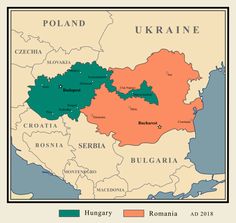 Szekely Corridor by Gouachevalier on DeviantArt 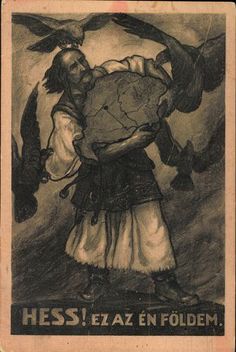