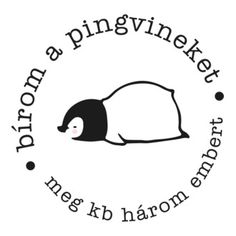 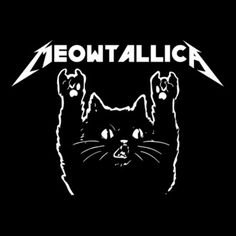 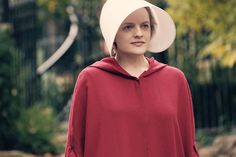 'The Handmaid's Tale' returns on Hulu on June 5th

Amid a wave of announcements Monday, Hulu revealed The Handmaid's Tale will return on June 5th. As such, it will won't compete at this year's Emmys. It lost out to Game of Thrones the last time the shows went head to head, and the final season of HBO's show starts in April (though Hulu said moving the premiere from its typical early spring slot to June wasn't specifically about Emmy competition). 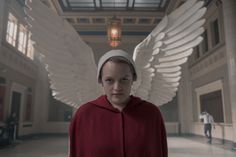 'The Handmaid's Tale' Could Be So Much Better. But First It Has to Leave Its Star Behind

Since it's hard to imagine Hulu canceling its flagship original, here are a few ideas to get the show out of its current rut. 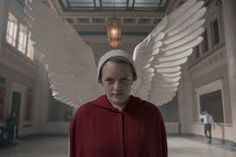 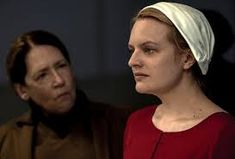 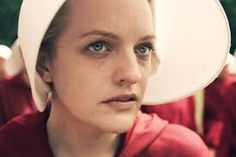 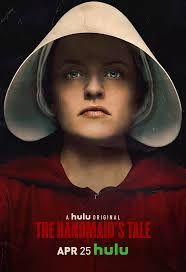