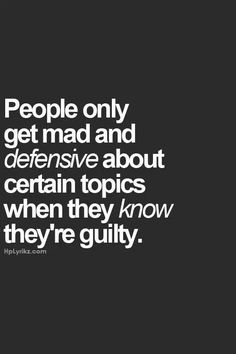 but you know what? It was never about someone else. I always asked because I said I wouldn't compete, I would leave and not interfere. It was really more about hiding them and dishonesty, and not even enough respect to say what was going on even with all the chances. The person being controlled was ME, not you. You were trying to control me through fear of you leaving if I said anything. Its how you toy with men, which you seem to hate so much, even the one that genuinely cared. 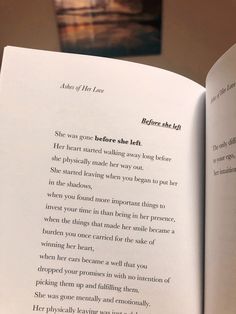 Ashes of Her Love Ashes of Her Love is a reminder that each love you’ve encountered not lasting forever may not be what you expected, but it prepares you to be a better version so that each time you love, you love better, you get closer, and eventually you will find your FOREVER. Until then, you have to continue to le 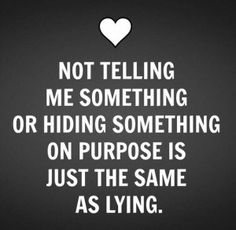 It’s hard to accept but trust and betrayal are inevitable parts of our lives. Here is a collection of some of the best betrayal quotes, sayings, images for you. 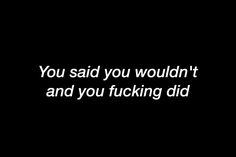 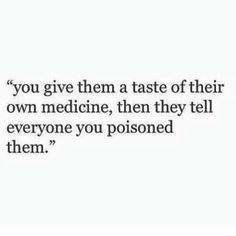 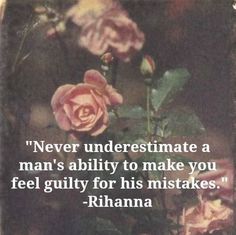 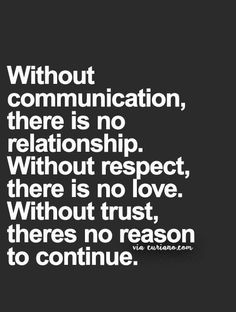 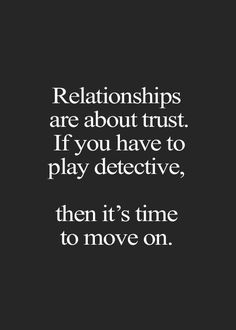 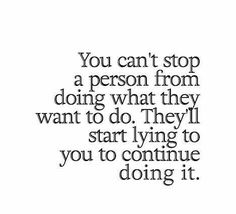 At some point in time or another everyone struggles with OCD intrusive thoughts. It’s when these thoughts take over all the time that it can become an issue. Intrusive thoughts are thoughts that aren’t wanted or welcome in the mind. They quickly become an obsession and take over the entire mental process becoming distressing and […] 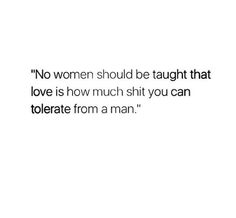 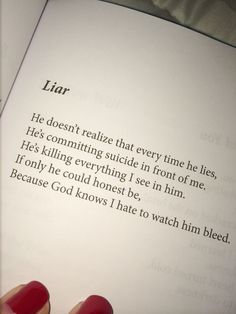 Nothing less than perfect 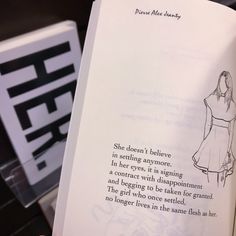 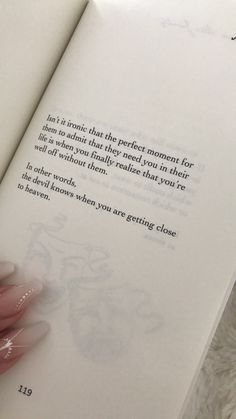