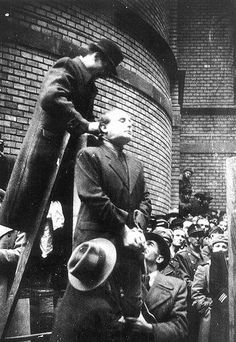 Imagine what you'd do if you knew this one photo will be your last photo for life, these people didn't know that and that's why these photographs are legendary and they send shivers down your spine at the same time. 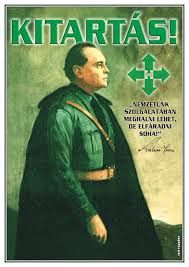 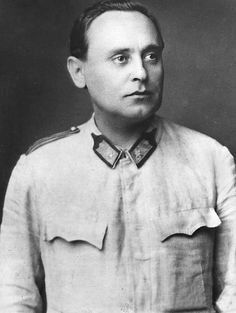 Hungarian Premier Ferenc Szalasi is given the last rites before being hanged as a collaborator in Budapest. (Photo by Keystone/Getty Images). 12th March 1946. 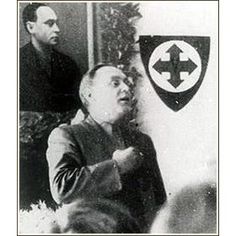 Ferenc Szálasi Ferenc Szálasi was the leader of the fascist Arrow Cross Party – Hungarist Movement, the "Leader of the Nation", being both Head of State and Prime Minister of the Kingdom of Hungary's "Government of National Unity" for the final three months of Hungary's participation in World War II, after Germany occupied Hungary and removed Miklós Horthy by force. 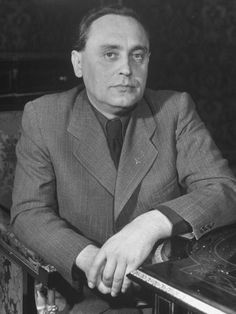 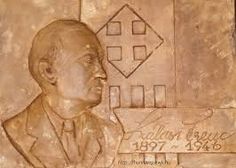 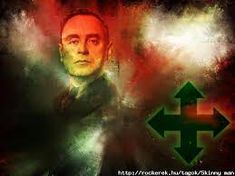