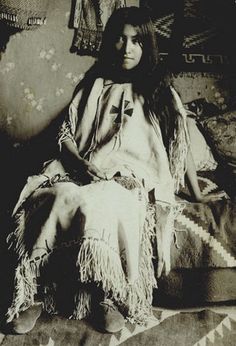 Beautiful daughter of Geronimo c.1900. - Lena Geronimo was born in 1886 in Fort Marion, St. Augustine, FL, while her father was a prisoner there. 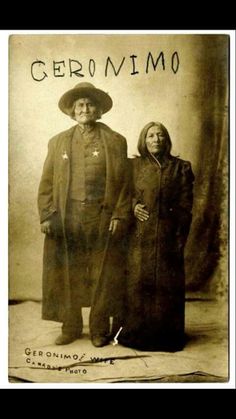 Geronimo one of the greatest chief's...cherokee 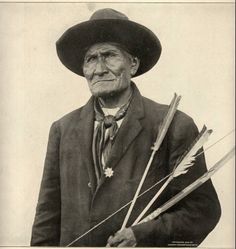 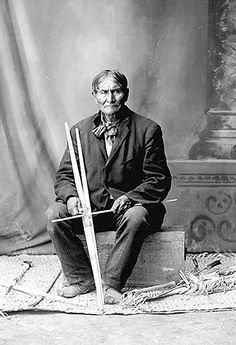 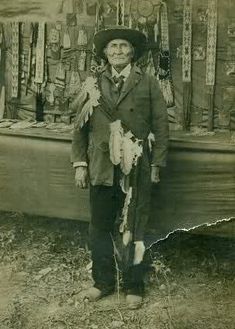 Lesser known photo of Geronimo, ca. 1904. In February 1909, Geronimo was thrown from his horse while riding home, lay in the cold all night before a friend found him. He died of pneumonia on 2/17/1909, as a prisoner of the U.S. at Fort Sill, OK. His last words were reported to be said to his nephew, "I should have never surrendered. I should have fought until I was the last man alive." He was buried at Fort Sill, OK in the Apache Indian Prisoner of War Cemetery. 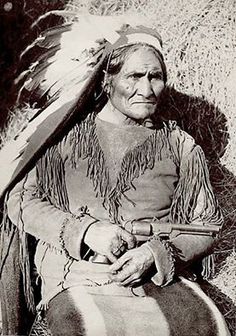 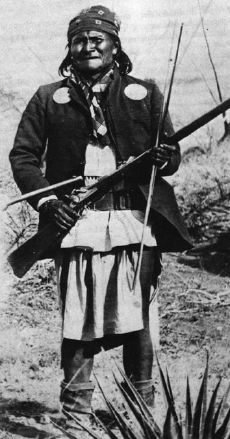 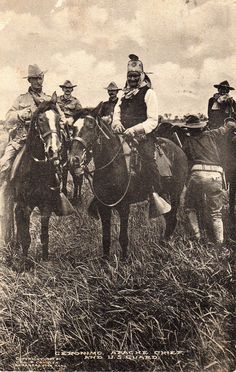 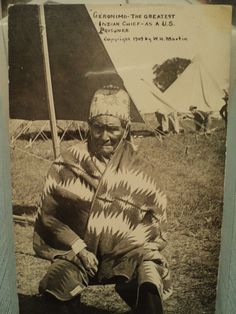 Congress is poised to give a foreign mining company 2,400 acres of national forest in Arizona that is cherished ancestral homeland to Apache natives. Controversially, the measure is attached to ann… 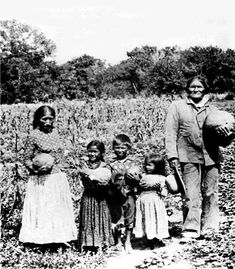 An old photograph of Geronimo - Apache Chief Surrenders with His Second Family. 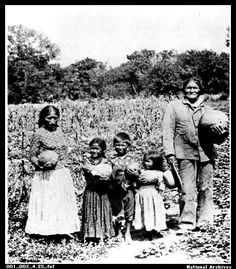 the CURSE of GERONIMO

GRAVEROBBER PRESCOTT BUSH (DECEASED) “If remains are not properly buried, the spirit is just wandering, wandering, until a proper burial has been performed,” said Harlyn Geronimo, the … 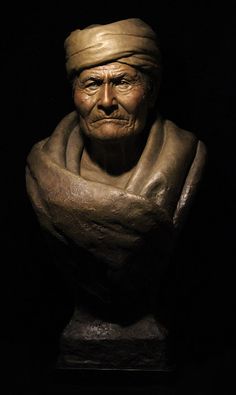 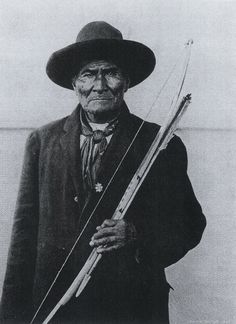 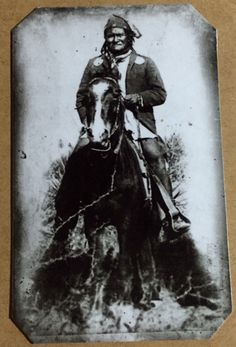 tintype of Geronimo on horse tintyp 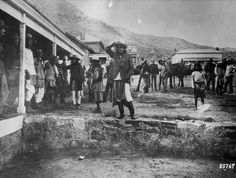