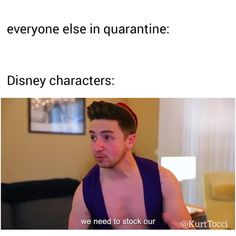 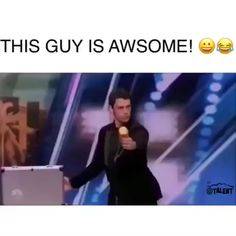 The greatest magician of all time 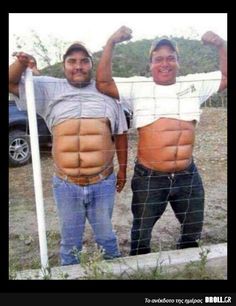 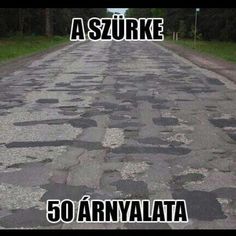 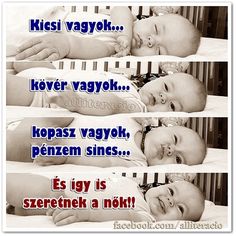 Cassandra is a cartoonist, illustrator and graphic designer from Montreal. She is the creator of a web comic series that’s partly based on her own life. She uses her art to highlight the issues faced by women, and the world in general by using hilarious comics. With over 1.7 million followers on In 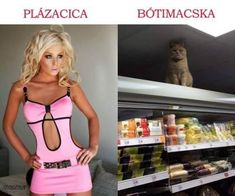 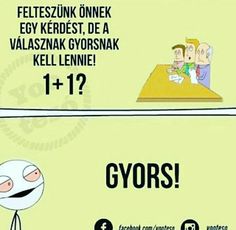 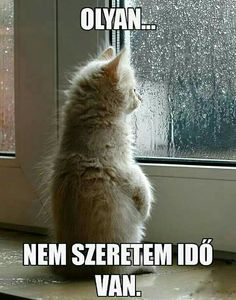 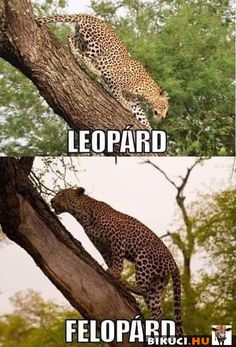 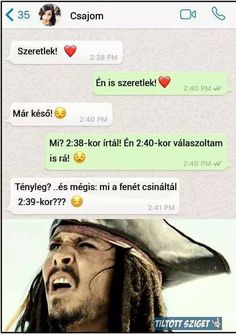 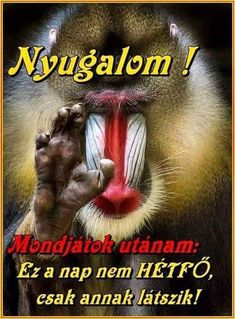 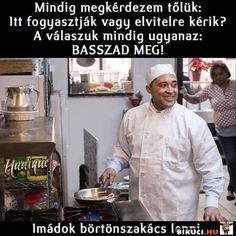 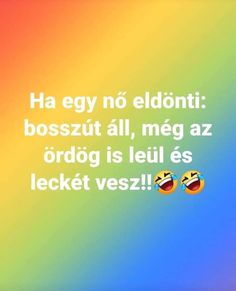 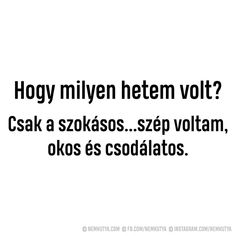