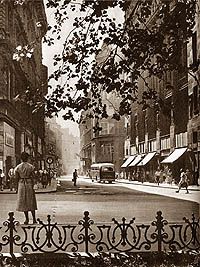 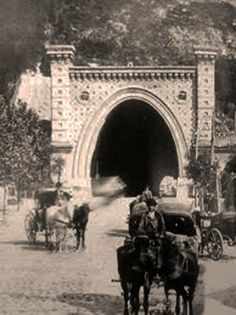 Castle tunnel in Budapest, around 1900 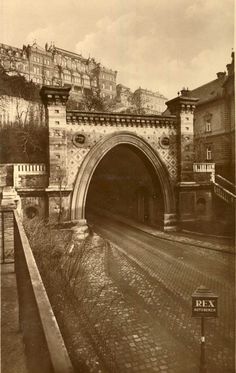 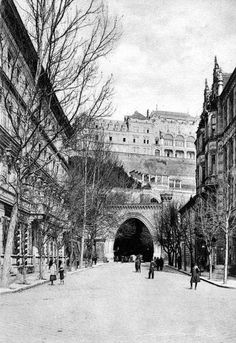 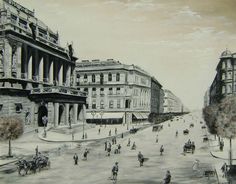 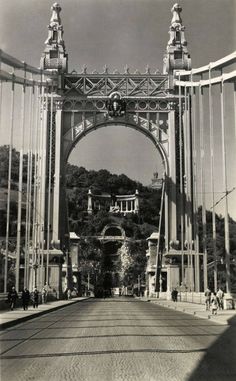 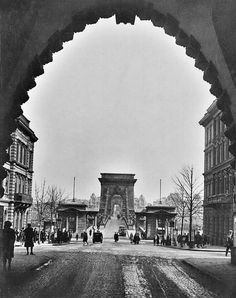 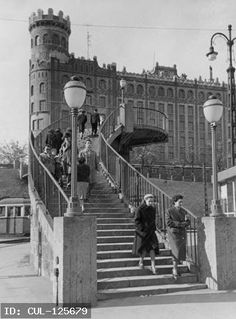 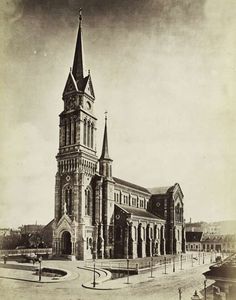 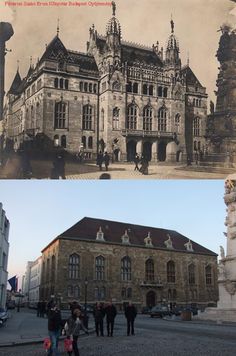 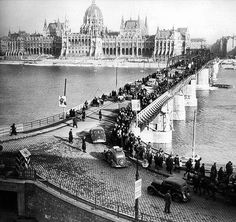 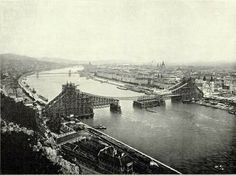 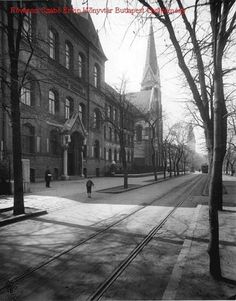 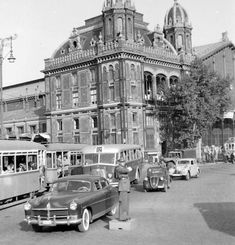 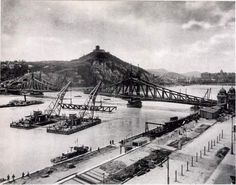 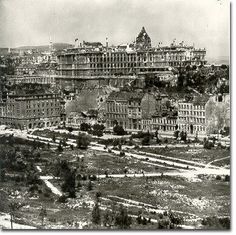 Europe Between East And West

884 Posts (and counting) on Eastern Europe! Eastern Europe has an identity and culture very different from the rest of Europe. Attempting to escape from a tortured past, but forever being influenced by it. This blog deals with and discovers a region stuck in limbo between East and West. Hungary, Poland, Czech Republic, Slovakia, the former Soviet Union, the Balkans and so much more!