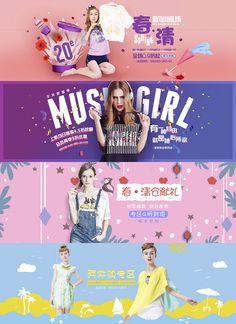 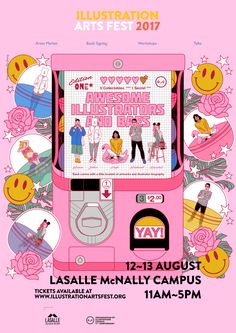 website for the recording studio based in Montreal.Made at Akufen 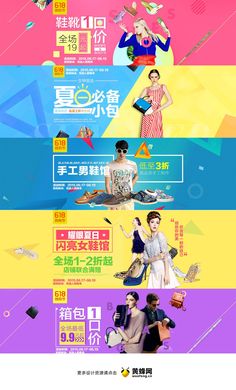 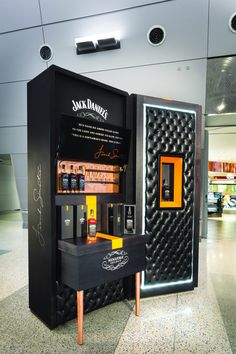 Come Fly With Me

For roughly half a century, Jack Daniel’s and Frank Sinatra had a symbiotic relationship. Jack Daniel’s provided Sinatra with pleasure – the “nectar of the gods,” he called the Tennessee sour mash whiskey. And Sinatra wasn’t shy about mentioning Jack Daniel’s, even making it part of his nightclub act, right to the end: In 1998, Sinatra requested that he be buried with a flask of Jack at his side. 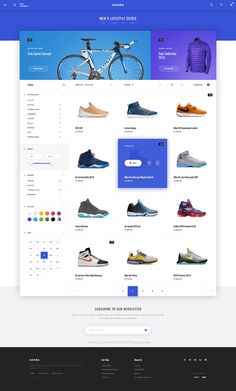 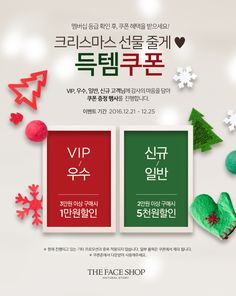