A list of free apps recommended by the STaRT Education Department

Tesla will unveil its own supercar sooner than later, and the T1 is one possible concept. An electric battery is used to start the car, and once it starts up, four wind turbines, incorporated into each wheel, are used for propulsion. The turbines are based on the Gorlov System. When more air enters 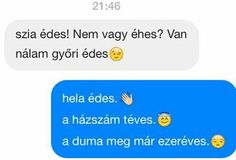 Sírok lol lol he he he 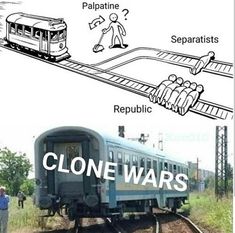 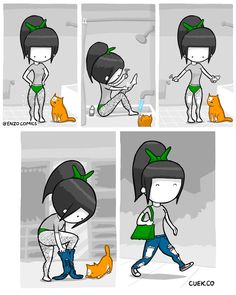 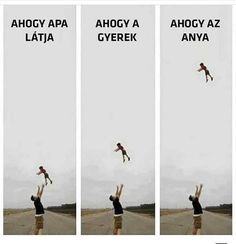 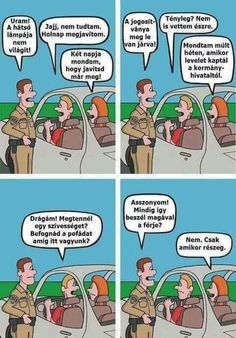 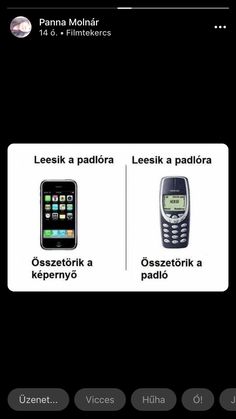 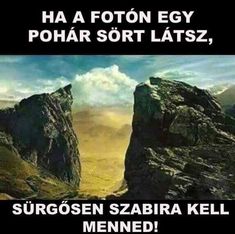 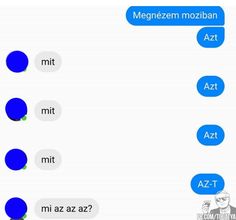 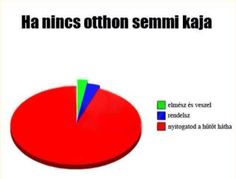 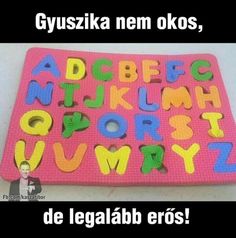 Some people simply suck at their job; harsh as it sounds there is no other way to put it.If you can’t even manage to proof read the stuff that you’re sending out on public platforms then you really shouldn’t be working in your position. And if your manager misses your mistake more than once then he 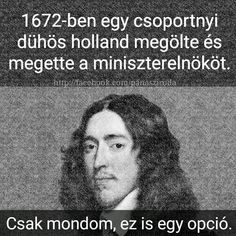 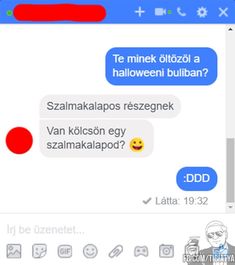 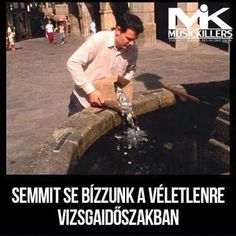