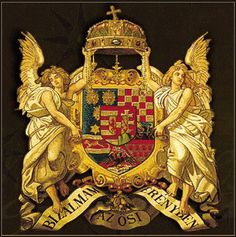 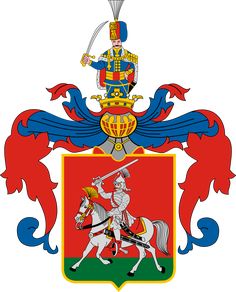 Coat of Arms of Veszprém, is one of the oldest urban areas in Hungary, and a city with county rights. It lies approximately 15 km (9 mi) north of the Lake Balaton. It is the administrative center of the county of the same name. Veszprém had an important religious role during the struggle to make Christianity the official religion of Hungary - Stephen I of Hungary defeated the armies of his chief opponent, Koppány, near Veszprém. 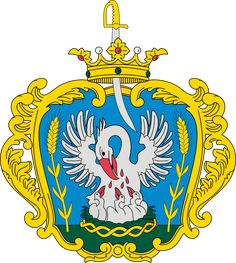 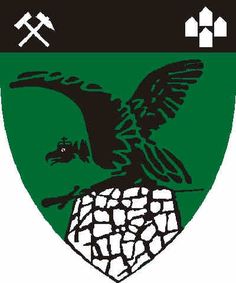 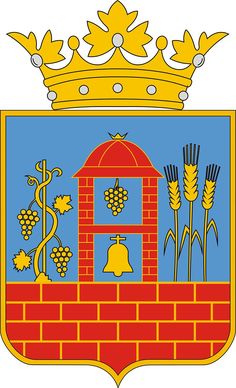 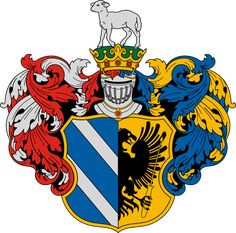 Coat of arms of Szeged 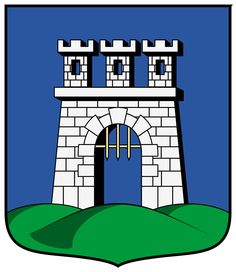 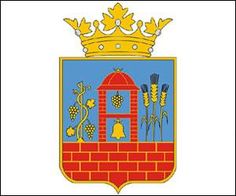 Most Popular Szekszard wines: the region, the grapes, the producers and the best prices for the wines. 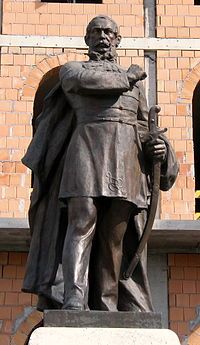 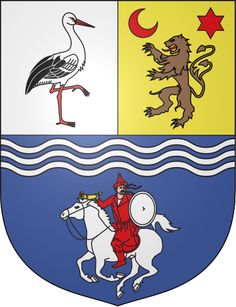 Coat of arms of Jász-Nagykun-Szolnok County