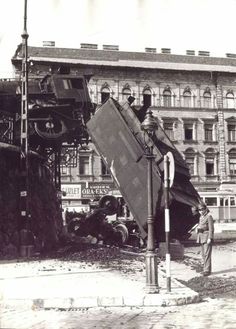 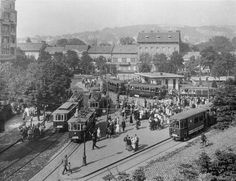 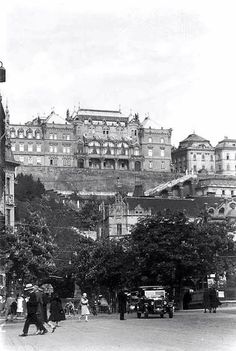 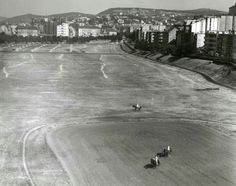 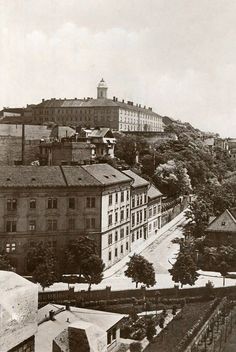 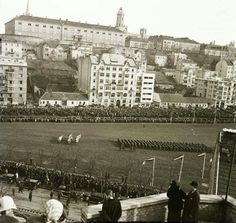 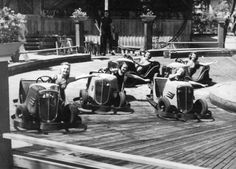 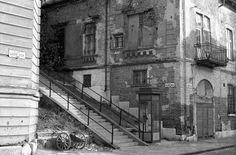 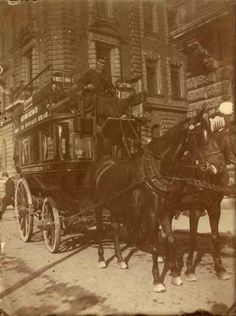 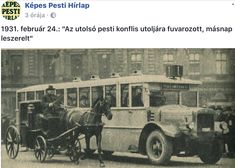 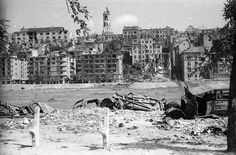 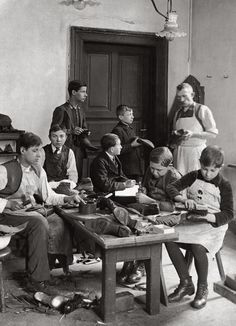 Apprentices in a shoe workshop in Budapest. Photography by Janos...

Once a young boy finished dame schooling, he had three options. He could attend a Latin school which had college prep courses, he could be trained in the occupation of his father, or he could work as an apprentice at the tender age of 9. If the boy became an apprentice, he would live with the master craftsman who would teach him all of the certain job requirements. Ultimately, the child would serve as an apprentice for about 7 years and then would be considered "fit" to run his own business. 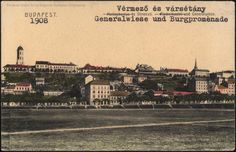 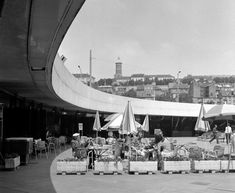 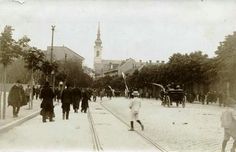