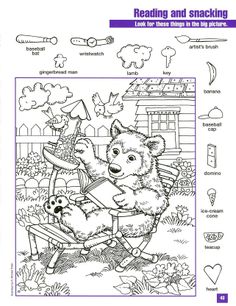 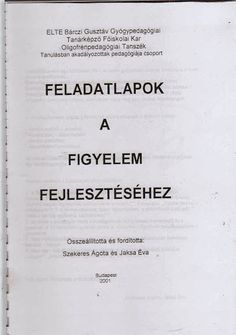 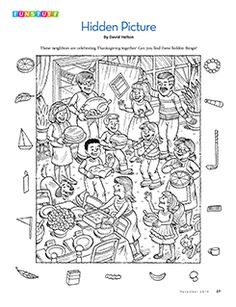 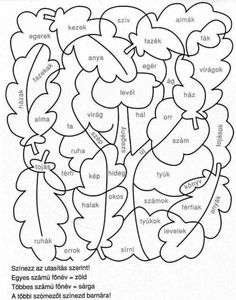 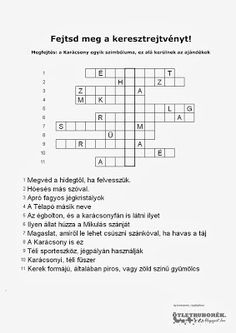 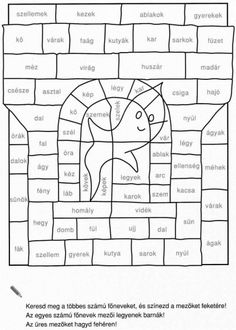 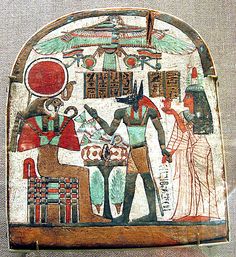 This is one of four stelae found near the doorway of the brick chapel of the family of Saiah, a wab, or purification priest of Amun who lived during the latter half of the 22nd Dynasty. The original tomb in whose courtyard this chapel was built dates to the 11th Dynasty, over a century earlier 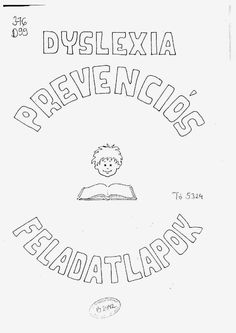 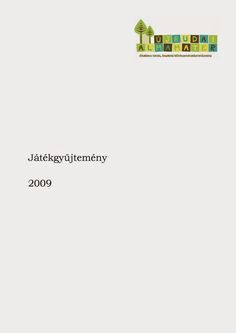