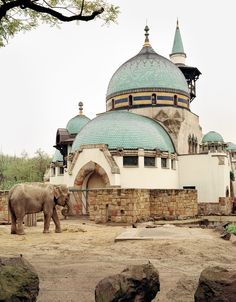 I was surprised to see such an unusual building at a zoo, much less a zoo in Budapest. I set up my camera to photograph the building, and then the elephant walked out. I was able to take two frames before it walked away. 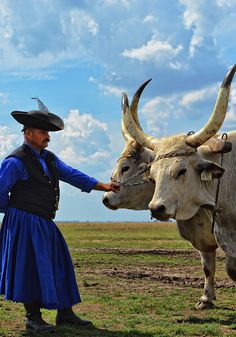 A sheppard in the Hortobágy Puszta (Hungary) in traditional clothes. 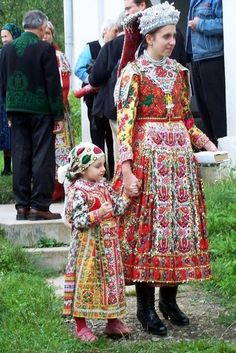 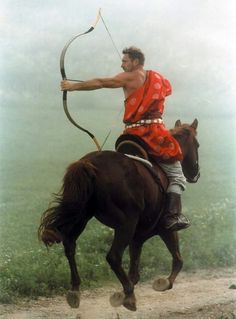 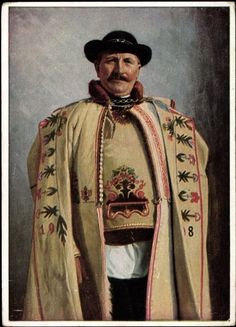 A man wearing a traditional Hungarian "szűr". It was worn mainly by shepherds, and village folk. The word szűr "cifraszűr" where "cifra" means fancy, and refers to the fact that most were heavily embroidered. 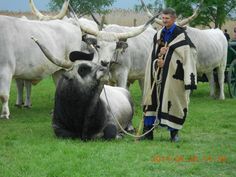 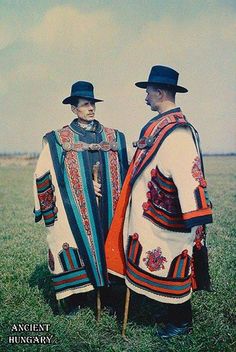 For many people Hungary, beyond its magnificent capital, is an unknown entity. Away from the big city attractions of Budapest, historic towns nestle on the curve of the River Danube and thousands of ancient fortifications wait to be explored. 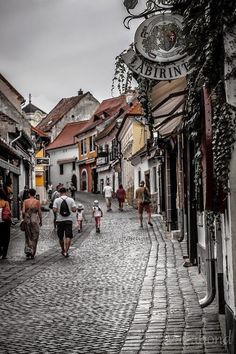 Get A Taste Of Italy In Venice

Travel Around The World 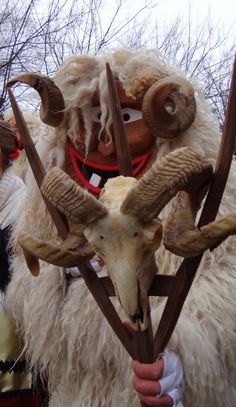 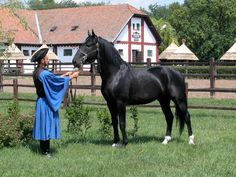 The Nonius (Hungarian: Nóniusz) is a Hungarian horse breed named after its Anglo-Norman foundation sire. Generally dark in color, it is a muscular and heavy-boned breed, similar in type to other light draft and driving horses. The breed was developed at the Imperial Stud at Mezőhegyes, Hungary by careful linebreeding. Originally bred to serve as a light draft and utility horse for Hungary's military, the breed became a useful agricultural horse during the 20th century. 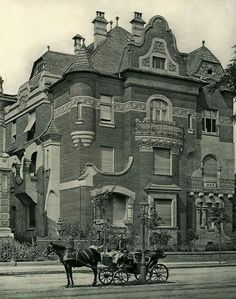 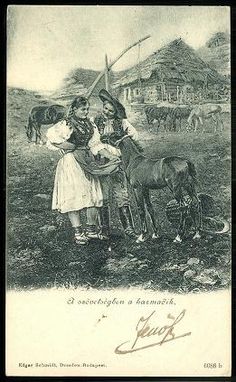