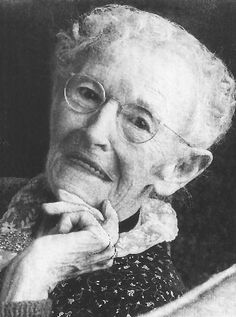 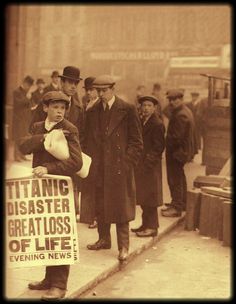 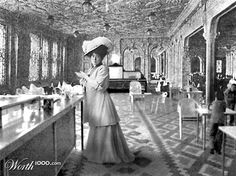 The cafeteria on the Titanic. 1912 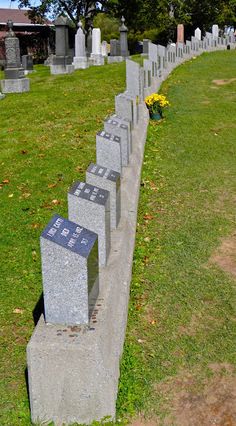 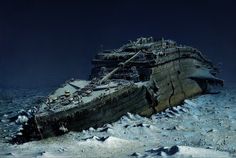 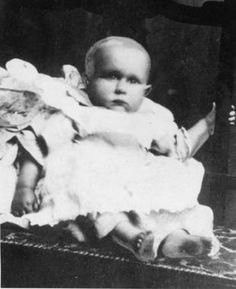 Days after the Titanic sank the body of a baby boy was found and recovered from the North Atlantic. After the child could not be identified he was buried in Nova Scotia with a tombstone reading simply ‘The Unknown Child’. In 2001 researchers at Lakeland University in Ontario were granted permission to exhume the body. By consulting the passenger lists they had narrowed down the possible identity to one of four children: Gosta Paulson, Eino Panula, Eugene Rice and Sidney Goodwin. Initial… 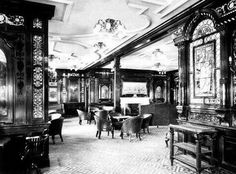 Do you seek knowledge in time travel? 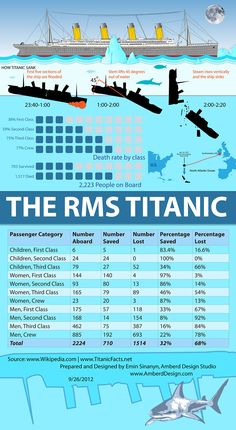 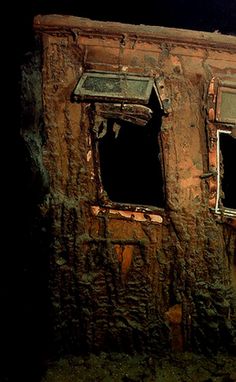 Was this the real life Titanic love story? The untold story of the romance between stonemason and tycoon's wife

A real life love story between a first class passenger of the Titanic and a man from a lower class has been uncovered involving one of the ill-fated liner's most well known passengers. Read more: http://www.dailymail.co.uk/news/article-2130481/The-real-Titanic-love-story-Documentary-charts-romantic-link-second-class-passengers.html#ixzz1sc8TvnpL 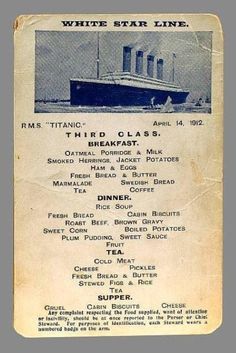 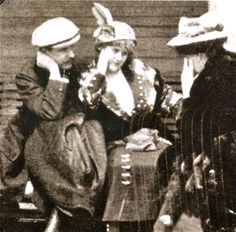 George and Dorothy Harder, console Clara Jennings Hayes, whose husband, president of the Grand Trunk Railway was lost on Titanic. This picture shows them aboard the Carpathia, the rescue ship. George was plagued by nightmares for the rest of his life as a result of what he had seen and done to survive. 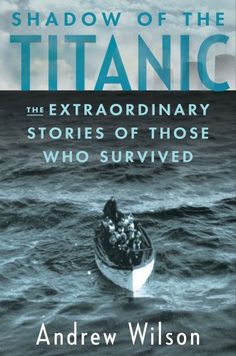 Shadow of the Titanic: The Extraordinary Stories of Those Who Survived 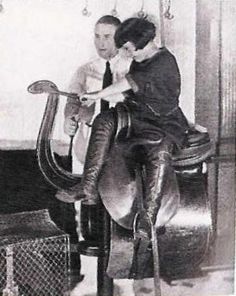 Horse in the House?

Yes, I DID bring my old Arab mare, Senara, home once a few years ago and she did come in into the house! Just walked right in, had a look around and walked back outside. Even rode her bareback in my nightgown that evening in my back yard but that is a story for another day! I'm so out of shape at the moment that I could do with one of these so at least I could get fit and ride with my broken rib in the safety of my own home! It's an early Edwardian version of a mechanical horse so you can…