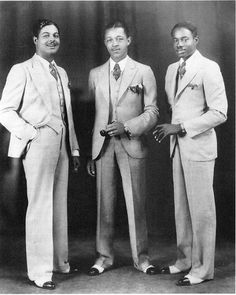 “Hendrix got into trouble with the law twice for riding in stolen cars. He was given a choice between spending two years in prison or joining the Army. Hendrix chose the latter and enlisted on May 31, 1961. After completing basic training at Fort Ord near Monterey in California, he was assigned to the 101st Airborne Division and stationed in Fort Campbell, Kentucky.” 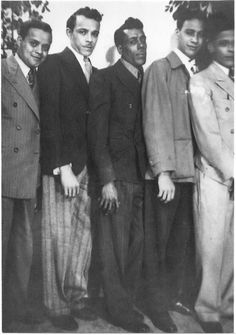 Photographic Images and the History of African Americans in Coles County, Illinois 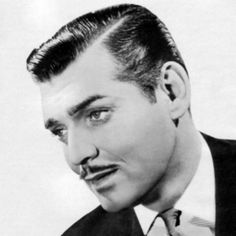 theidleman.com is connected with Mailchimp 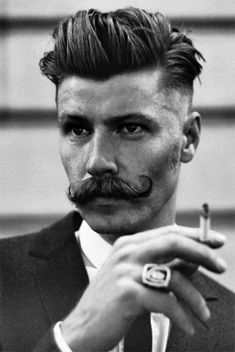 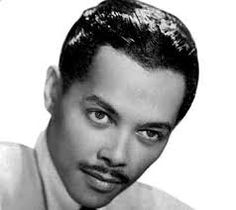 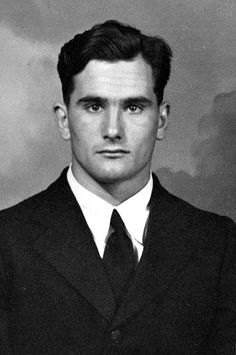 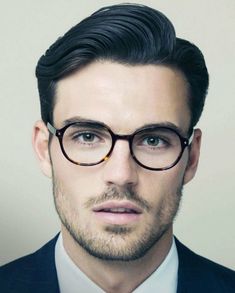 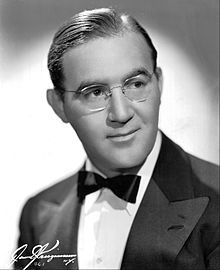 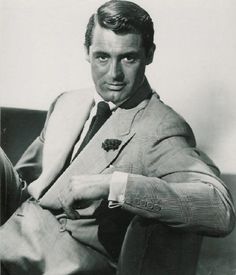 This blog is dedicated to Hollywood's Golden Age and classic films in general. You'll find pictures of Grace Kelly, Audrey Hepburn, Françoise Dorléac and many others. 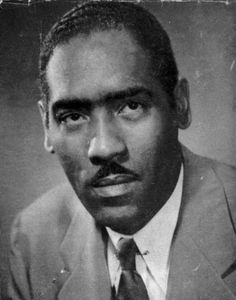 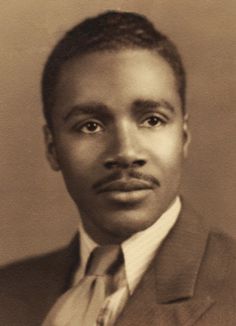 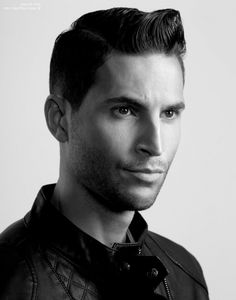 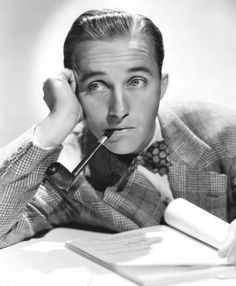 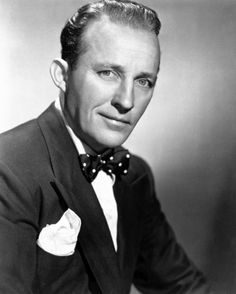 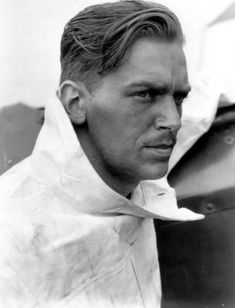 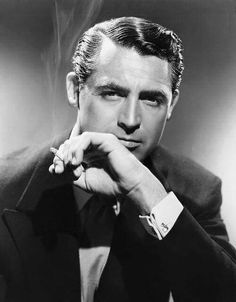