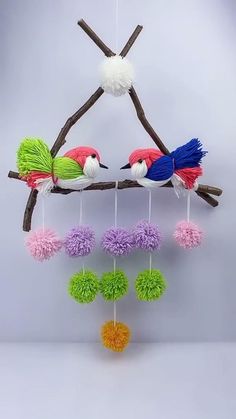 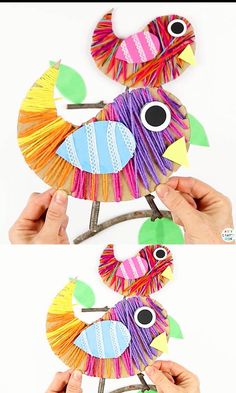 Kids can practice their fine motor skills and use recycled materials to make this easy Yarn Wrapped Bird Craft. A fun craft idea for kids! 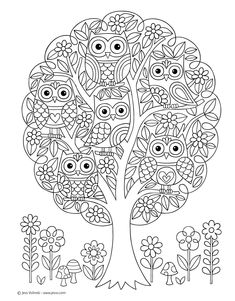 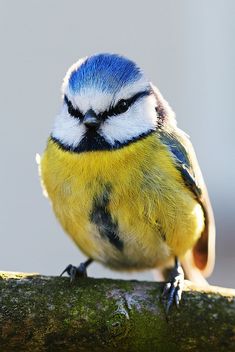 I found this little bird, he had probably lost his mother!So I put him in a tree so his mother could find him, ofcourse after I took some photos! 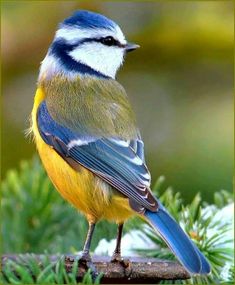 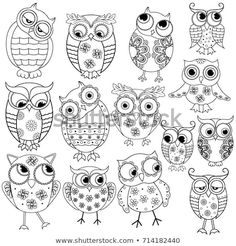 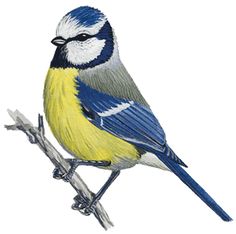 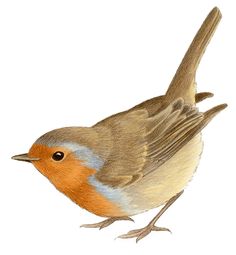 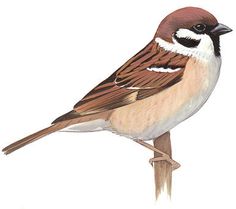 One of the most widespread and abundant songbirds in the world today, the House Sparrow has a simple success formula: it associates with humans. Native to Eurasia and northern Africa, it has succeeded in urban and farming areas all over the world -- including North America, where it was first released at New York in 1851. Tough, adaptable, aggressive, it survives on city sidewalks where few birds can make a living; in rural areas, it may evict native birds from their nests. 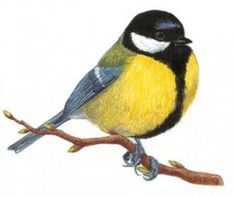 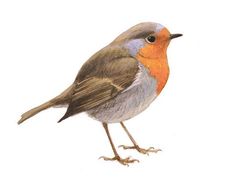 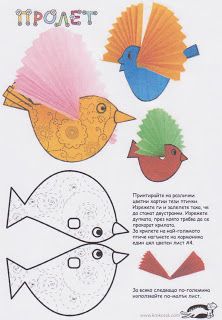 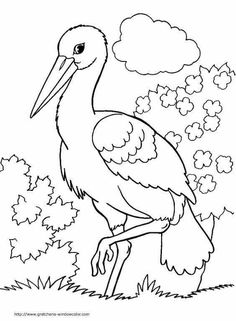 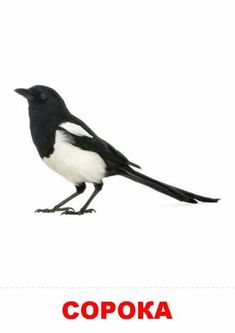 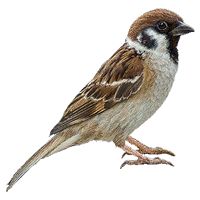 These tour packages give you the opportunity to see Cusco and Machu Picchu in a different way.Choose between cultural or adventure,mix both or simply make your own package.Enjoy Cusco,the Scared Valley,the Andes and Machu Picchu by train,bus,biking,rafting or hiking.We take you to places away from tourist crowds where we gurantee fun,good services and saftey.