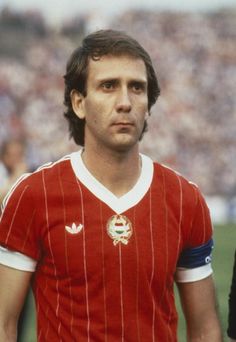 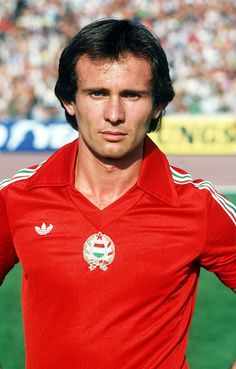 László Bölöni (also called Ladislau Bölöni; born 11 March 1953) is a Romanian football manager and former player. In 1970 he moved to ASA Târgu Mureş where he stayed until 1984, when he joined Steaua Bucureşti, being part of the team which won the European Champions Cup in 1986 (where he missed his penalty in the shootout in the final) and the European Super Cup the following year. Bölöni remained at Steaua until 1987. 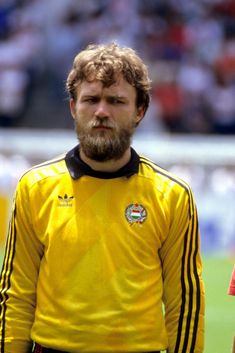 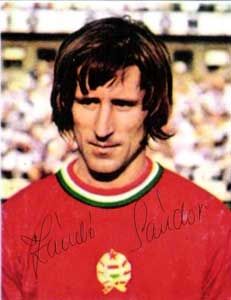 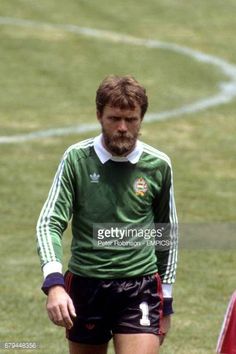 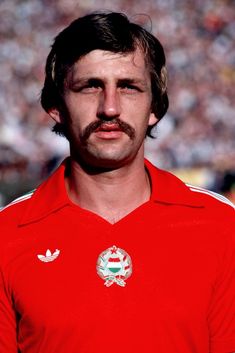 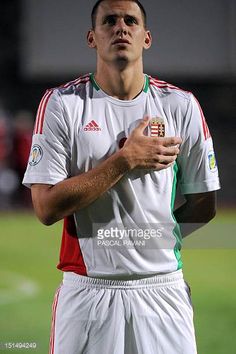 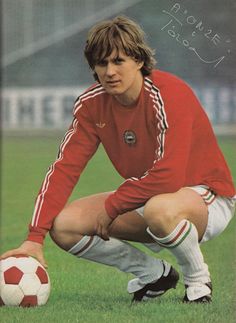 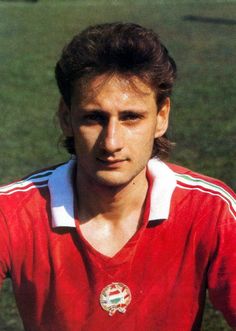 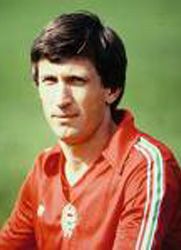 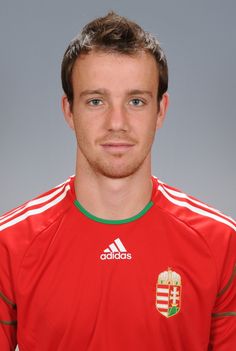 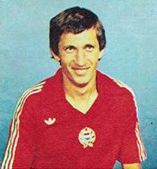 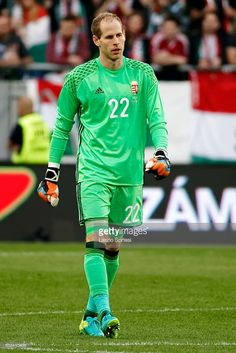 Ivory Coast's Sylvain Gbohouo stands on the pitch before the...

Ivory Coast's Sylvain Gbohouo stands on the pitch before the preparatory friendly football match Sweden versus Ivory Coast ahead of the African Cup of Nations on January 15, 2015 in Abu Dhabi.