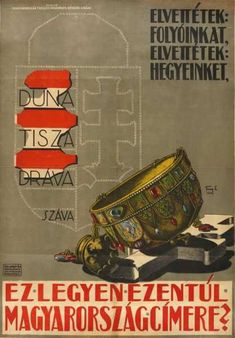 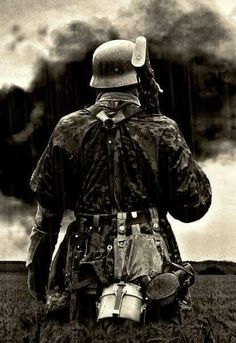 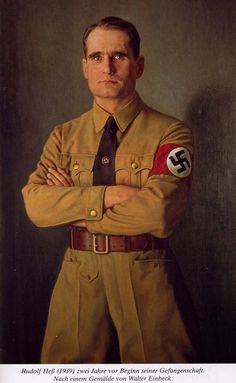 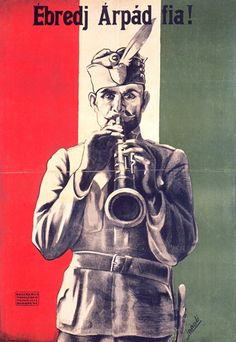 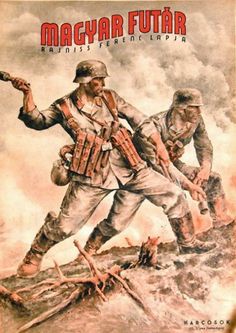 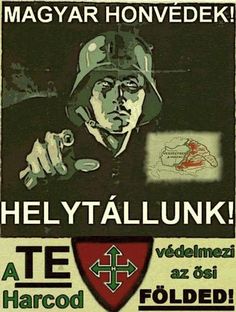 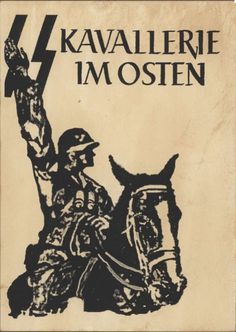 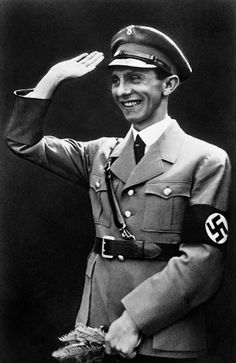 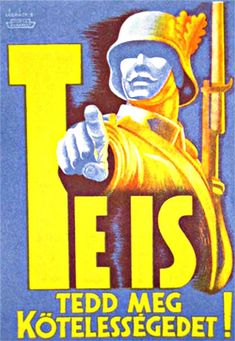 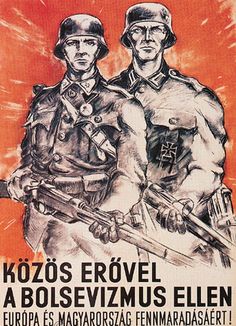 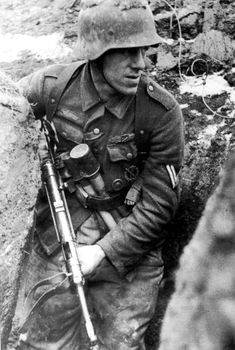 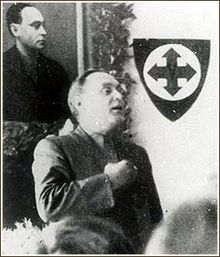 Ferenc Szálasi was the leader of the National Socialist Arrow Cross Party – Hungarist Movement, the "Leader of the Nation", being both Head of State and Prime Minister of the Kingdom of Hungary's "Government of National Unity" for the final three months of Hungary's participation in World War II. During his brief rule, Szálasi's men murdered 10,000–15,000 Jews. After the war, he was executed by the Soviets for crimes against the state. 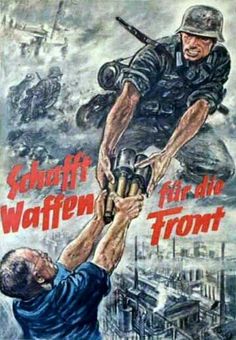 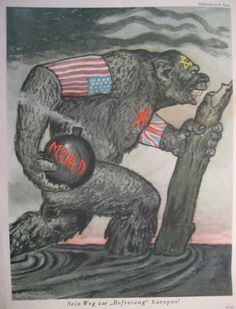 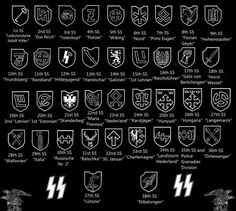 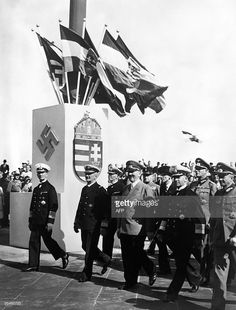 German Führer Adolf Hitler accompanied by Admiral Miklos Horthy, regent of the Kingdom of Hungary, stand upon the harbor of Kiel to view the official launch ceremony of the new battle cruiser 'Prinz Eugen'. The Hungarian leader's visit to the Reich included many displays of the new Germany, including grandiose military parades, civil celebrations, and airshows by the Luftwaffe. German Reich, August 22nd, 1938.