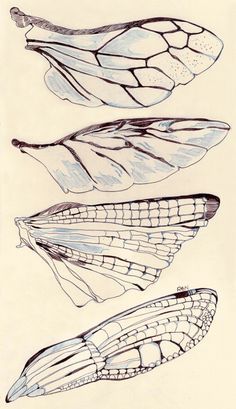 insect wing commission for amazing kass! there’s a damselfly, rhino beetle, praying mantis, and bumble bee in there, do you know your wings….? 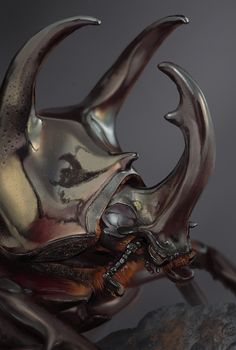 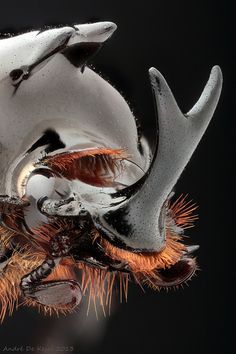 These rhino beetles (Cyphonistes sp.) are nocturnal and often attracted to lights. After three had killed themselves against the camp lights, I decided that this one was going to have a purpose. It comes from DR Congo (Lubumbashi) and is about 2cm long.They use their horn to fight other males. Notice that their eyes are entirely smooth (ommatidia are not well demarcated at the surface). Studio stack based on 140 exposures (ISO100, f5.6, 1/200sec, paper diffused flash). Zerenestacker (Dmap… 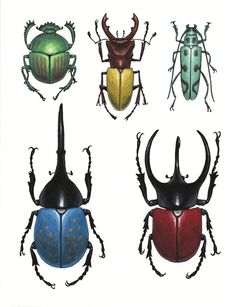 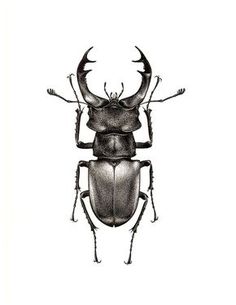 Grafik.net is the home of the world's most inspiring graphic design. 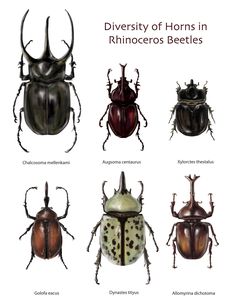 Rhino Beetles by bigredsharks on DeviantArt 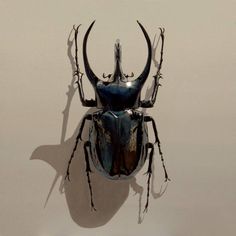 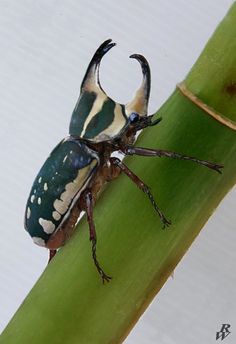 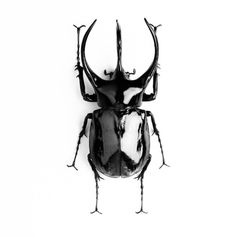 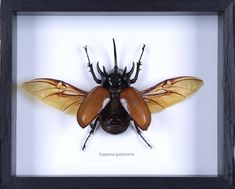 Rhinoceros beetles, the Dynastinae, are a subfamily of the scarab beetle family (Scarabaeidae). They are also known as Hercules beetles, unicorn beetles, or horn beetles. There are over 300 described species of these beetles, best known for their bizarre shapes and large size. Mounted in a shadow box frame Frame measurements 220mm x 175mm x 45mm 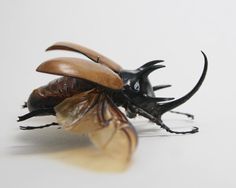 119 Likes, 13 Comments - Peik Wieland (@moths_and_butterflies) on Instagram: “If this giant rhino beetle came flying towards you, would you be scared? #beetle #rhinobeetle…” 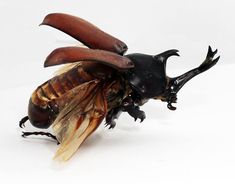 mushroom ink by bigredsharks on DeviantArt 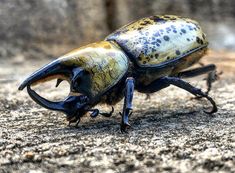 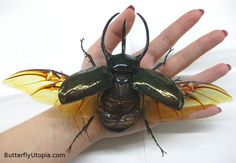