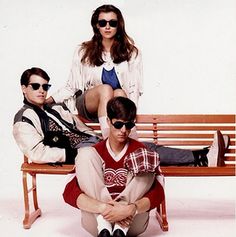 A high school wise guy is determined to have a day off from school, despite what the Principal thinks of that. 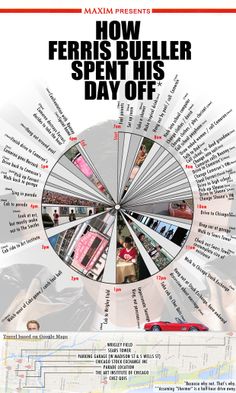 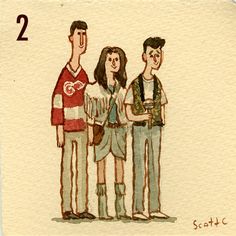 THE SCOTT C. SHOP! This is a chronicling of the greatest confrontations in FILM HISTORY. The greatest moments of melee. These are the GREAT SHOWDOWNS. And they sort of enjoy that they are the great... 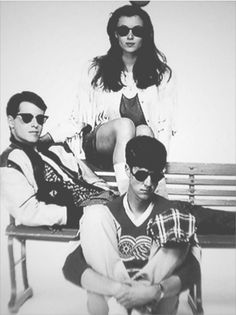 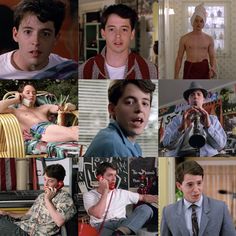 Ferris changes nine times before ever leaving the house.

Life moves pretty fast. If you don't stop and look around once in a while, you could miss it. 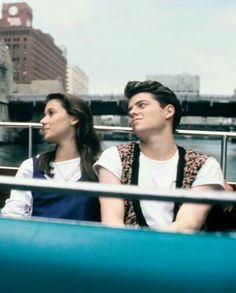 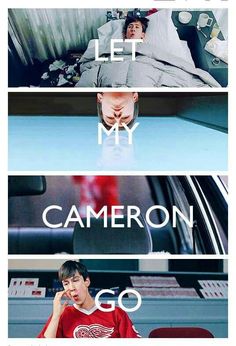 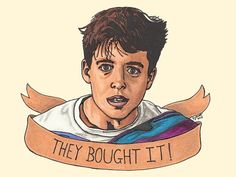 Shop for art on Etsy, the place to express your creativity through the buying and selling of handmade and vintage goods. 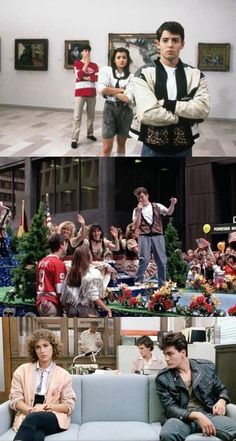 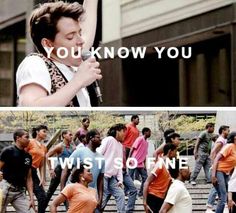 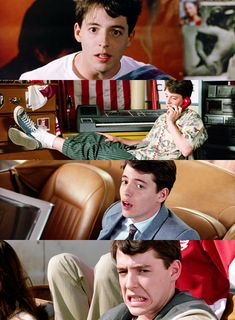 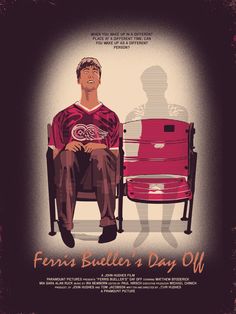 There’s a rather detailed fan theory that claims that Stanley Kubrick helped fake the moon landing and then used his film The Shining as a heavily veiled confession. Another claims that the cuddly creature from My Neighbor Totoro is actually an avatar of the god of death. Artist Fernando Reza, also known as Fro, has captured those fan theories and more in a series of tin foil hat movie posters. 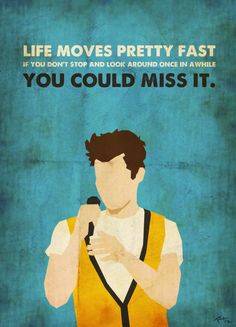 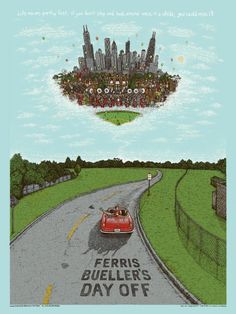 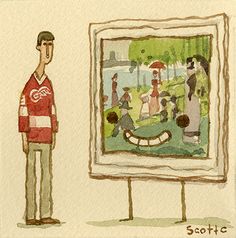