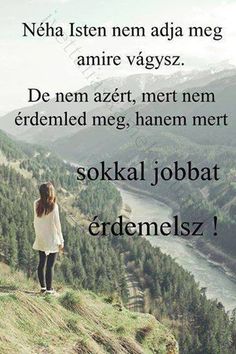 Winter Storm Juno has pounded parts of Connecticut, Rhode Island, Massachusetts, New Hampshire and New York with than a foot of snow. Snow amounts in New York have ranged from 7.8 inches at Central Park in New York City to more than 24 inches in eastern Long Island. However, some geeks would rather 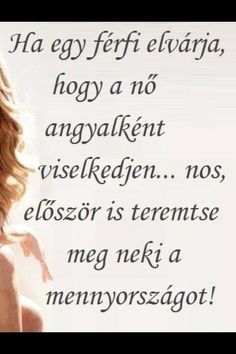 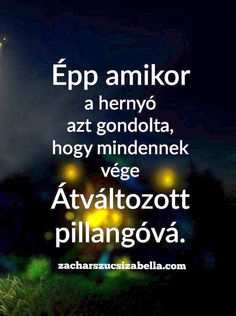 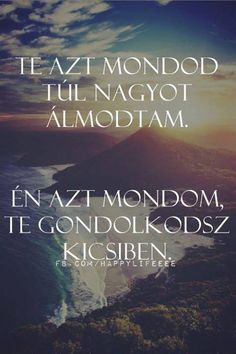 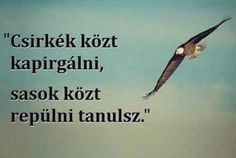 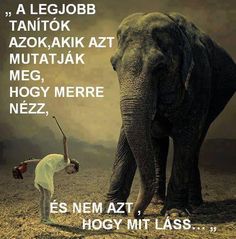 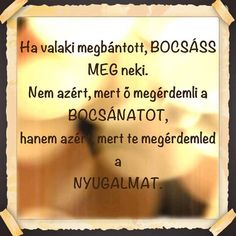 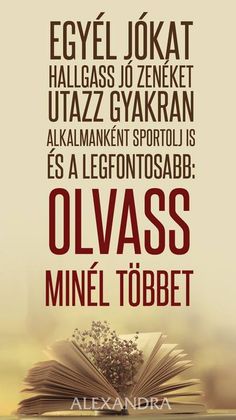 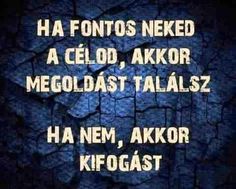 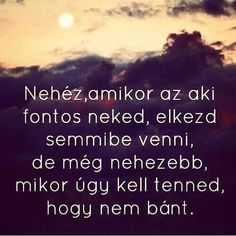 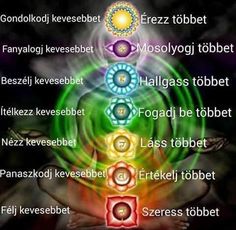