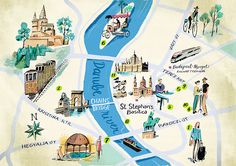 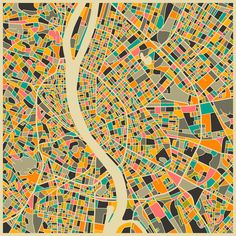 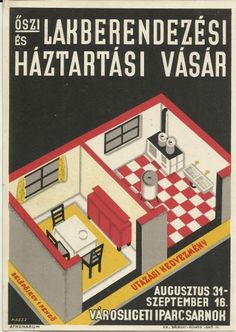 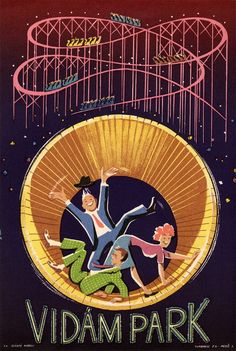 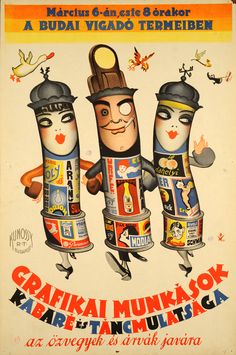 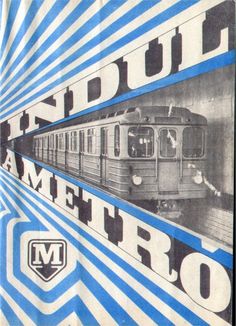 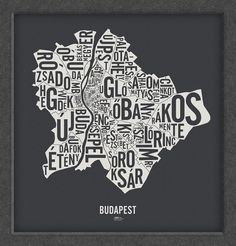 BUDAPEST The capital of Hungary. The name of the city is a merger of Buda and Pest, which were formally united (along with Óbuda) in 1873. Buda is the hilly part on the west bank of the Danube river, and Pest is the flat area on the east bank. Officially the city’s 23 districts are numbered I—XXIII, but this map illustrates the more well-known neighborhood(s) associated with each district, many named after former towns within Budapest. 20" × 21" SCREEN PRINT (50.8 × 53.3 cm) 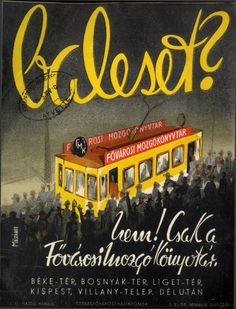 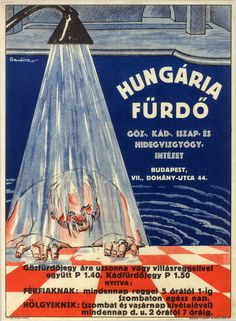 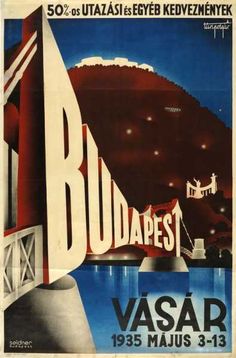 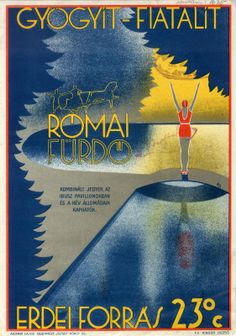 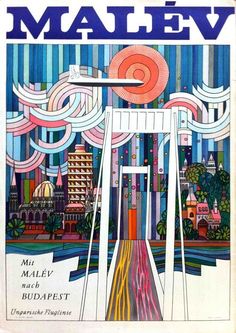 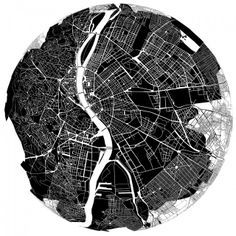 Projects, tools and platforms at the intersection of art, media and technology 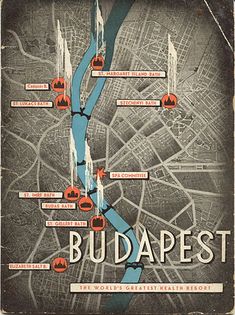 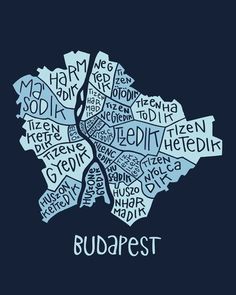