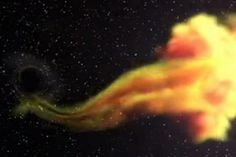 Scientists have caught a monster black hole swallowing a star for the first time ever. The black hole Swift J1644+57 ate a star 1 million times the mass of the sun, scientists say. 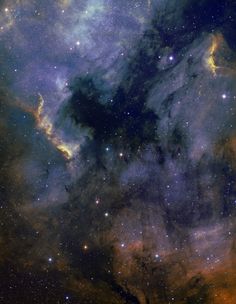 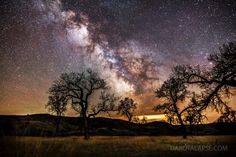 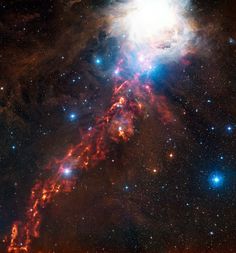 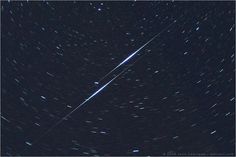 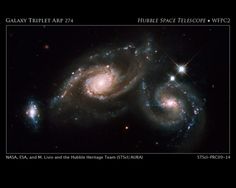 How a Hubble Image Goes from Photons to Finished Beauty 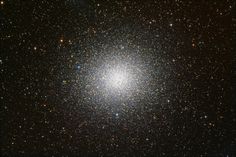 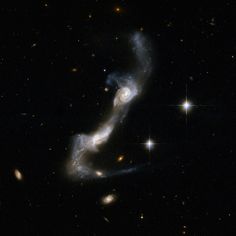 UGC 8335 is a strongly interacting pair of spiral galaxies resembling two ice skaters. The interaction has united the galaxies via a bridge of material and has yanked two strongly curved tails of gas and stars from the outer parts of their bodies . Both galaxies show dust lanes in their centers. UGC 8335 is located in the constellation of Ursa Major, the Great Bear, about 400 million light-years from Earth.